Slovakia has also expressed readiness to join the Crimean Platform. 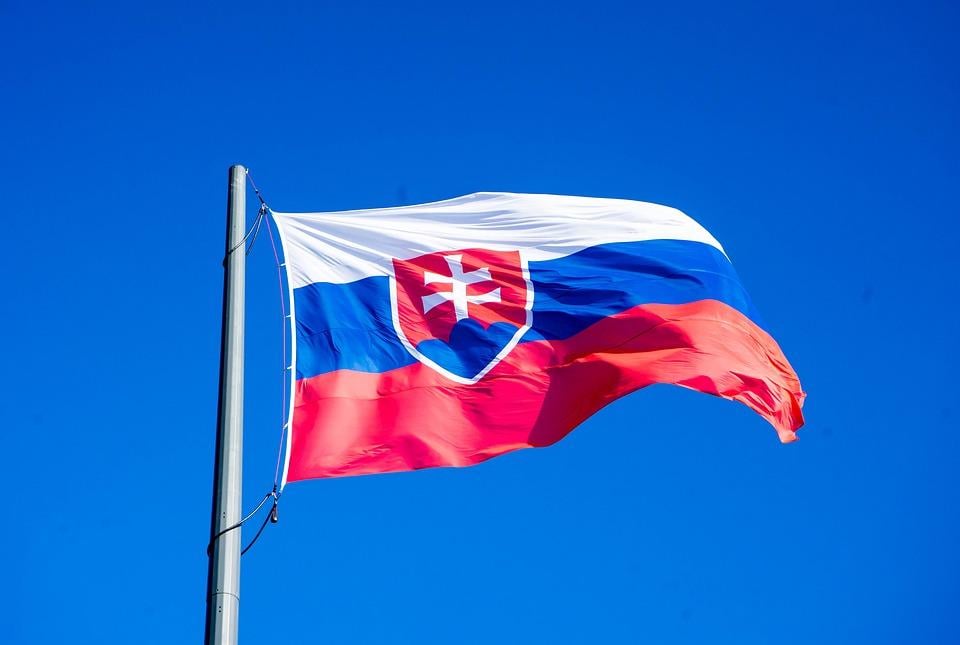 The new government of Slovakia supports the sovereignty of Ukraine against the background of the destabilizing actions by the Russian Federation in the occupied areas of Donetsk and Luhansk regions, occupied Crimea, and along Ukraine's borders.

Foreign Minister Dmytro Kuleba had a phone call with his Slovak counterpart Ivan Korcok, according to MFA Ukraine's press service.

Read alsoGermany expresses concern over Russia's military buildup near UkraineOn top agenda of the call was the escalation of the security situation by Russia in the temporarily occupied areas of Donetsk and Luhansk regions, and Crimea.

Kuleba informed Korcok in detail about the buildup of the Russian military presence along the Ukrainian-Russian border, the increased shelling of Ukrainian positions and civilian infrastructure near the contact line, and Russia's reluctance to reaffirm its adherence to the ceasefire regime.

In turn, Slovakia's top diplomat has assured his Ukrainian counterpart of the unconditional support of the new Slovak government for the sovereignty and territorial integrity of Ukraine against the background of Russia's destabilizing actions.

If you see a spelling error on our site, select it and press Ctrl+Enter
Tags:RussianAggressionSlovakiaKuleba