The United States expresses its deep concern over Russia's plans to block foreign naval ships and state vessels in parts of the Black Sea. 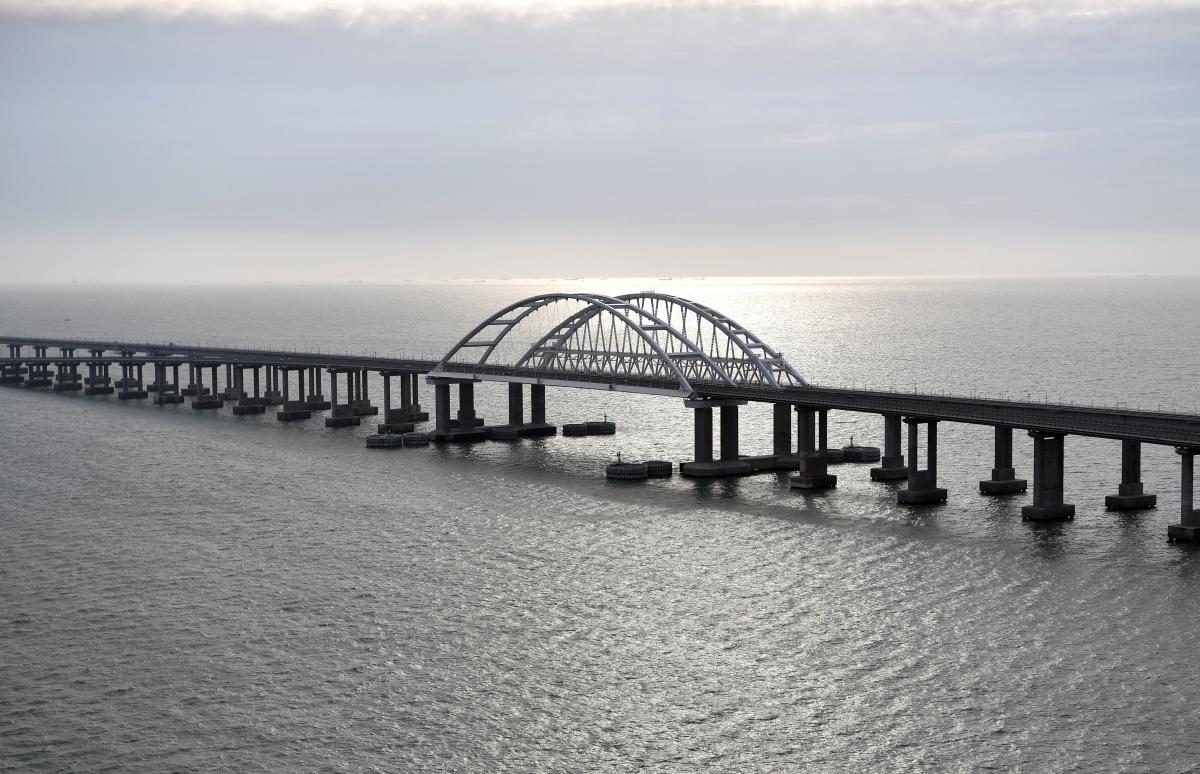 The United States calls on Russia to cease blocking navigation near occupied Crimea and reverse its build-up of forces along Ukraine's border.

"The United States expresses its deep concern over Russia's plans to block foreign naval ships and state vessels in parts of the Black Sea, including near occupied Crimea and the Kerch Strait," U.S. State Department Spokesperson Ned Price said in a press statement on April 19, 2021.

He stressed Russia has a history of taking aggressive actions against Ukrainian vessels and impeding access to Ukraine's ports in the Sea of Azov, impacting Ukraine's international commerce.

"This represents yet another unprovoked escalation in Moscow's ongoing campaign to undermine and destabilize Ukraine. This development is particularly troubling amid credible reports of Russian troop build-up in occupied Crimea and around Ukraine's borders, now at levels not seen since Russia's invasion in 2014, and other provocative actions by Russia-led forces at the Line of Contact," he said.

According to Price, the United States reaffirms its unwavering support for Ukraine's sovereignty and territorial integrity within its internationally recognized borders, extending to its territorial waters.

"The United States does not, and will never, recognize Russia's purported annexation of Crimea," he said.

Also, the U.S. commends Ukraine for its continued restraint in the face of Russian provocations, he said.

Read alsoRussian military build-up along Ukraine border bigger than 2014 – Pentagon"We call on Russia to cease its harassment of vessels in the region and reverse its build-up of forces along Ukraine's border and in occupied Crimea," Price added.

Restricted navigation in Black Sea: What is known

If you see a spelling error on our site, select it and press Ctrl+Enter
Tags:RussiaUSARussianAggression