The UK also welcomes the new International Crimean Platform, which will bring together the international community to support the return of Crimea to Ukraine. 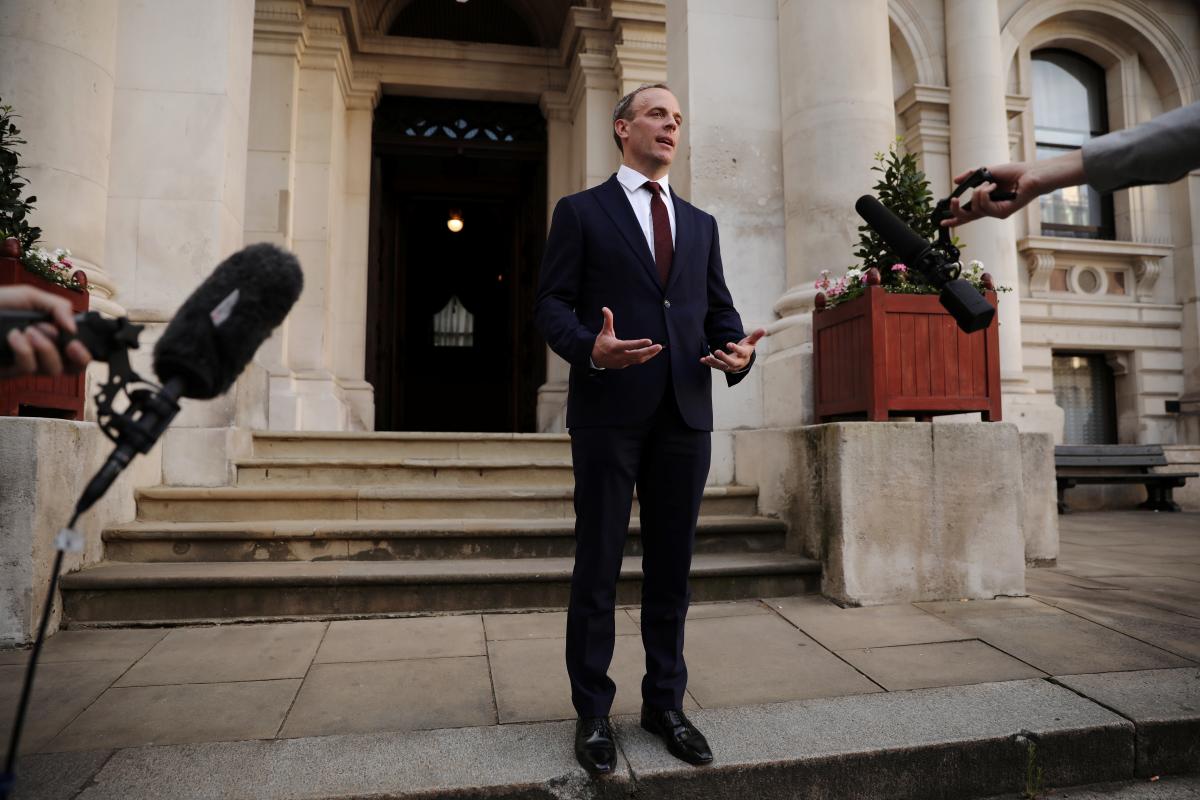 The UK calls on Russia to immediately release all Ukrainian political prisoners held in Crimea and Russia.

"The UK has reaffirmed its unwavering support of Ukraine's sovereignty and territorial integrity and its support for Ukrainians whose lives have been impacted by Russian aggression, seven years after Russia illegally annexed Crimea and began its ongoing campaign to militarise the peninsula," UK Foreign Secretary Dominic Raab said in a statement on seventh anniversary of illegal annexation of Crimea.

He said Russia is trying to cover up its human rights abuses by preventing access to Crimea for international monitors.

"The UK calls on Russia to immediately release all Ukrainian political prisoners held in Crimea and Russia – currently known to be over 100 – who are often kept in overcrowded and unsanitary conditions and refused access to proper medical treatment," reads the statement.

It is noted the UK has contributed nearly GBP 700,000 to the UN Human Rights Monitoring Mission, which monitors and documents human rights abuses on the peninsula, while also providing human rights expertise to promote the right to a fair trial for political prisoners in Crimea.

Moreover, to mark the seventh anniversary of the illegal annexation, the UK is announcing funding for a new project to improve access to vital services for Ukrainians living in Crimea. The UK will contribute GBP 168,000 to this project, which will support the local authorities in neighbouring Kherson region to help those who are struggling to visit hospitals or apply for Ukrainian passports.