Over 90 administrative cases against religious organizations in Crimea have been documented. 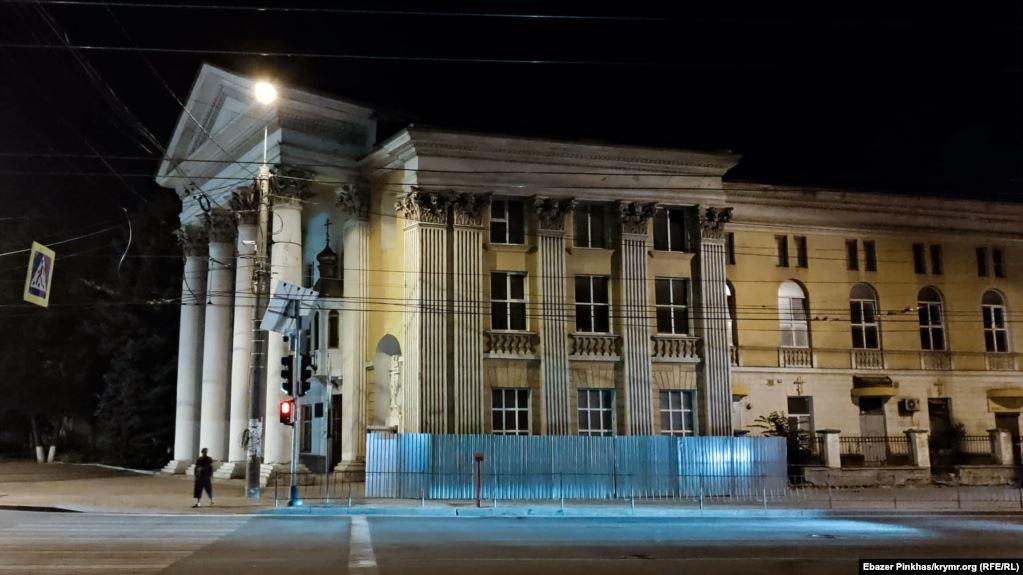 Ukraine calls on Russia to stop oppression of religious communities in Crimea / Photo from krymr.com

The Ukrainian Ministry of Foreign Affairs (MFA) condemns the eviction of the community of the Orthodox Church of Ukraine (OCU) from the Cathedral of the Holy and Equal-to-the-Apostles Volodymyr and Olha in Simferopol.

"This decision by the occupying authorities reflects the policy of systemic oppression of the Ukrainian Orthodox community in temporarily occupied Crimea," the ministry said in a statement on August 5.

Only a week ago, the Russian occupying administration handed over to Archbishop Klyment an order on the demolition of the temple in Yevpatoria, the ministry said. In the course of the last year, the occupying administration detained Archbishop Klyment himself without justification in March, refused to register the local religious organization following his application in April, and terminated the lease of the premises of the acting cathedral in June. In July 2019, all the church utensils of the diocesan administration were stolen from this cathedral under the guise of building renovation.

"Oppression of the Ukrainian Orthodox community in Crimea aims at erasing the Ukrainian identity on the temporarily occupied territories and is a part of the policy of oppression of all religious communities in Crimea uncontrolled by Moscow," the ministry said.

The largest-scaled oppression is unfolded against the Crimean Muslims. According to human rights defenders, 71 Crimeans of Muslim confession are behind bars under the fabricated charges.

Contrary to international humanitarian law, the Russian Federation extended the application of its legislation to Ukrainian Crimea thus outlawing about 8,000 followers of the Jehovah's Witnesses. The occupying administration imprisoned two members of that community for their religious beliefs.

"The Russian occupying administration in Crimea abuses the anti-extremist legislation and uses the administrative legislation to the effect of oppressing the religious communities. Administrative pressure is being exercised not only against the Orthodox Church of Ukraine. This year, the fines for missionary activities were issued to the rabbi of the Jewish Messianic community and imam of the Alushta Muslim community," the ministry said.

Overall, since the beginning of the occupation, human rights defenders have documented 91 administrative cases against religious organizations and their members in Crimea, resulting in 73 administrative fines for a total amount exceeding 1 million Russian rubles (about US$13,700).

Only Orthodox churches controlled by the Moscow Patriarch enjoy freedom from obstacles to their religious activities.

"We call on Russian Federation as an occupying power to abide by the norms of international law, including the international humanitarian law, and to stop the oppression of the Orthodox Church of Ukraine and other religious communities in Crimea," the ministry said.