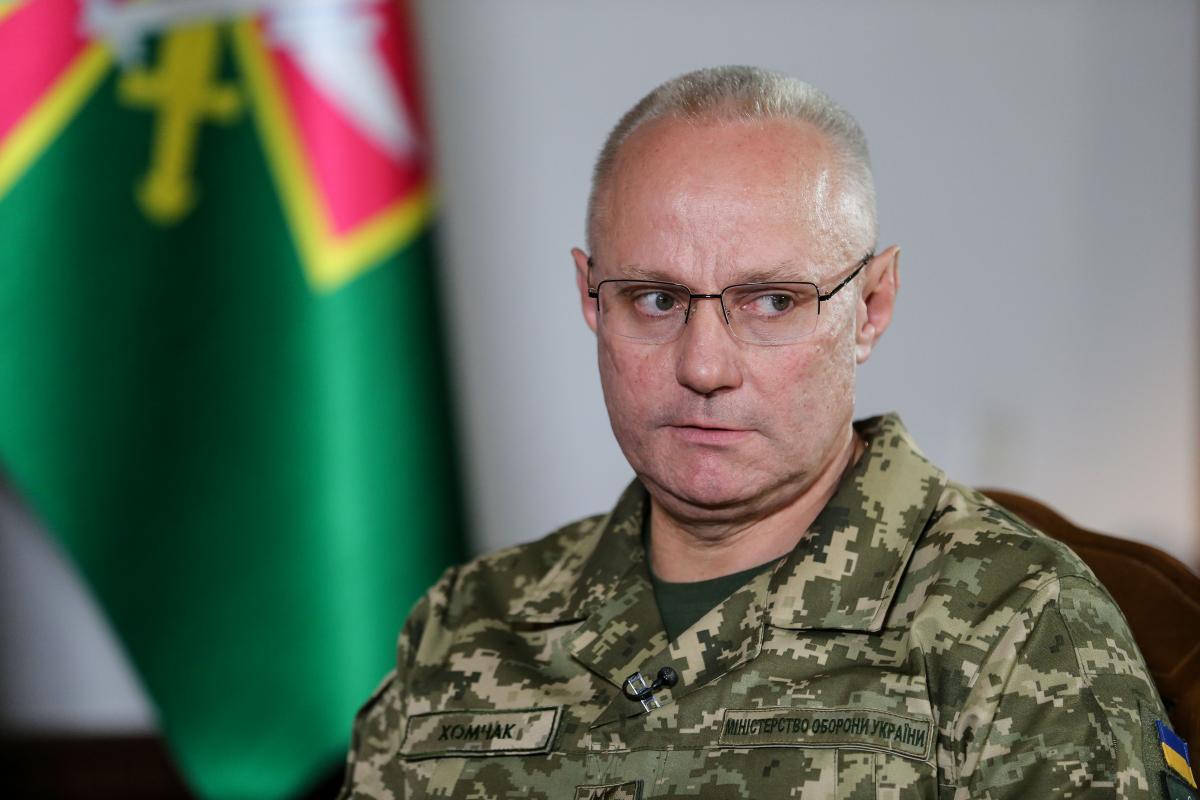 Russia might provoke new conflicts in Europe and beyond, including in the Arctic, Middle East, North and Central Africa, and the Mediterranean, says Commander-in-Chief of the Armed Forces of Ukraine, Ruslan Khomchak.

A systemic and consolidated approach to neutralizing challenges and threats posed by Russia is needed in the context of the situation in Ukraine, Khomchak, told NATO defense chiefs at the Military Committee meeting on Tuesday, according to the General Staff's press service.

Ukraine has been at the forefront of Moscow's imperial ambitions for the past eight years, Khomchak recalled.

"In fact, every day brings us signs of a new "cold" war. At the same time, we are talking about potential conflicts that may arise not only in Europe but also in the Arctic, the Middle East, North and Central Africa, the Mediterranean, etc. – wherever Russia demonstrates aggressive ambitions and military power, provokes instability and creates areas of tension," Khomchak said.