Ukraine's Defense Council on Russian military threat in the south: "Everything well sealed" 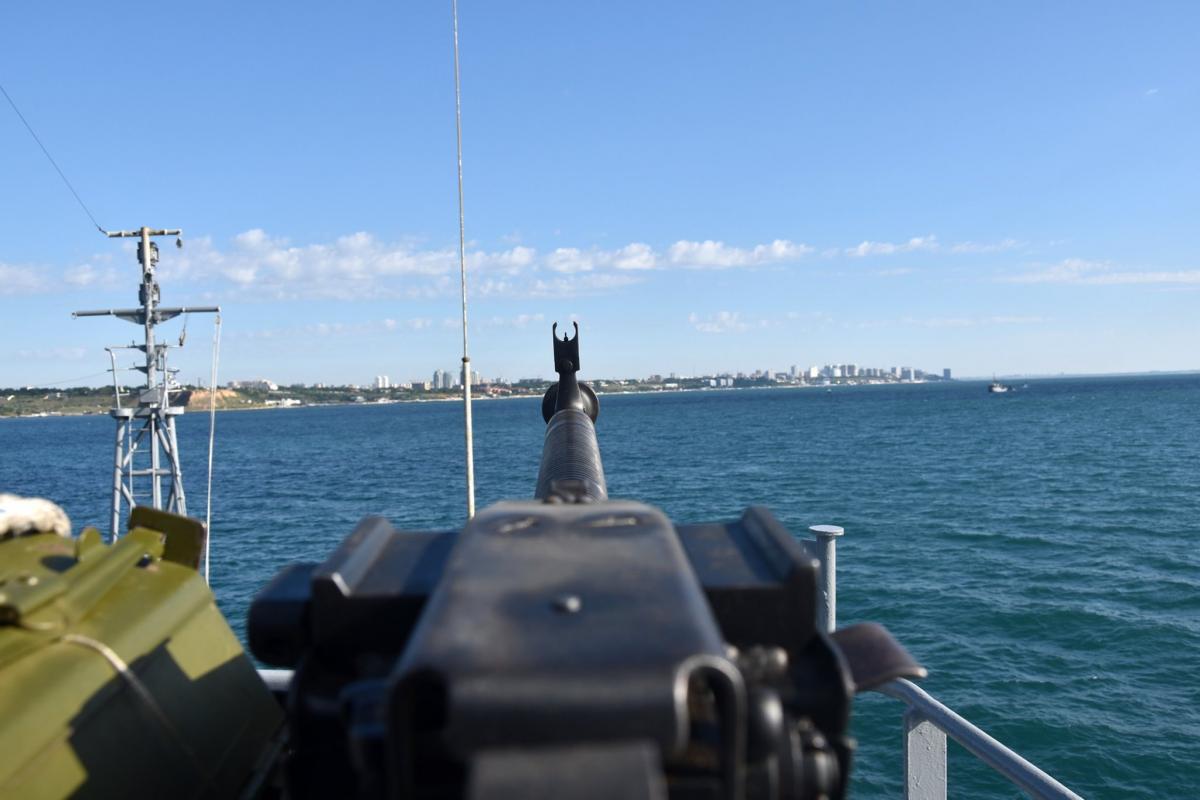 The Ukrainian National Security and Defense Council (NSDC) has shared its estimates of a military threat from the side of the Russian Federation in Ukraine's south, saying that "everything is well sealed."

"As for Mykolaiv and Kherson regions [the south of Ukraine], everything is well sealed. But we understand who could unleash a war with us – this is the Russian Federation. It is a big mistake to underestimate its strength," NSDC Secretary Oleksiy Danilov told Ukraine 24 TV Channel.

According to him, Ukraine is not alone in countering the Russian threat. "We have partners who are working with us on these issues," he said.

"Large-scale NATO exercises in the Black Sea – Sea Breeze – have recently ended. You saw how many countries had participated. There is a strong understanding that we cannot be left alone in such a situation. There may be drills simultaneously with [Russian] Caucasus 2020, and [they may be held] in rather unexpected places. Where will the exercises take place in September? Let's wait and see," he said.

When asked whether such exercises could annoy Russia, Danilov replied: "What do you mean 'annoy?' We live in our own country, our task is to defend it. If someone is annoyed by our behavior, it's not a matter of our attention."