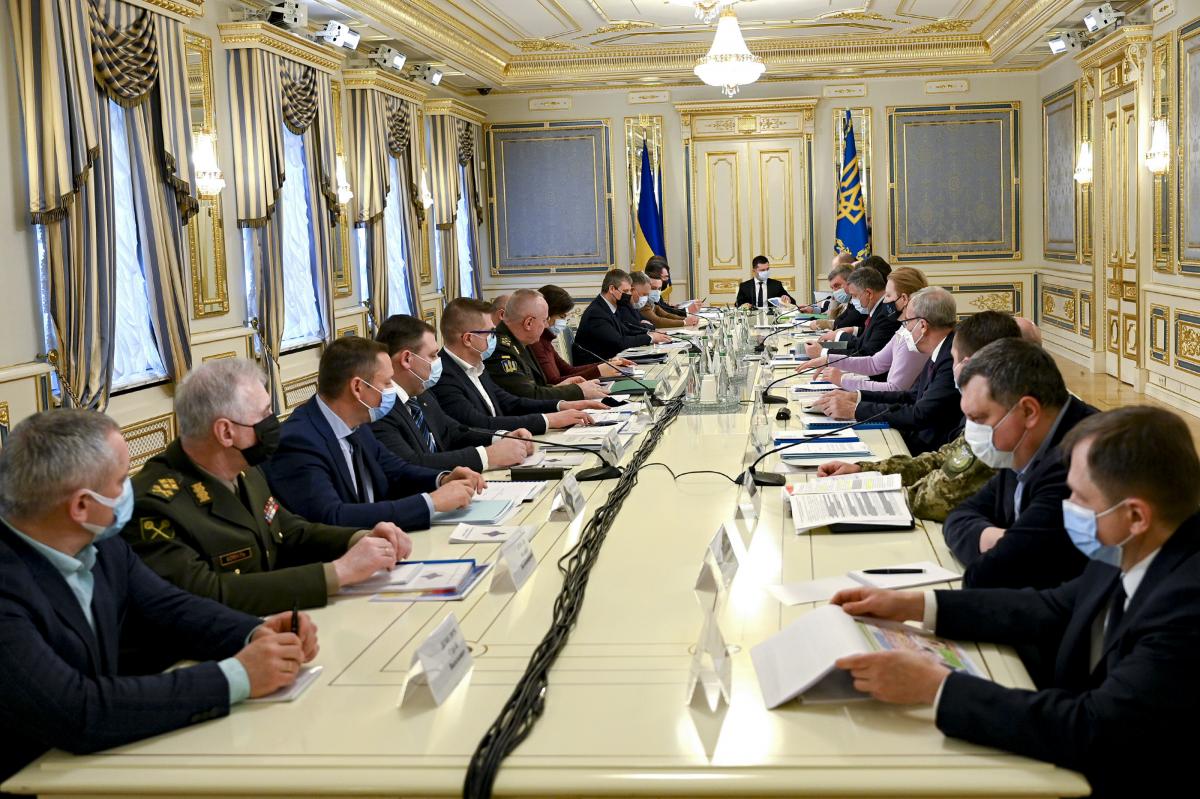 The NSDC decided to sanction ten ex-officers / Photo from president.gov.ua

Ukraine's National Security and Defense Council has decided to impose sanctions on high-ranking officials and senior officers who betrayed Ukraine during the events of 2014 and supported Russia's aggression.

This was announced at a briefing by NSDC Secretary Oleksiy Danilov on February 26.

Ten people were put on the sanction list and they were deprived of state awards and military ranks, he said.

Read alsoEU prolongs sanctions against Belarus for another year

"The maximum pool of sanctions that our legislation allows has been applied to them," Danilov said.

The NSDC Secretary clarified that the mentioned persons were not in Ukrainian territory now, but they still own Ukrainian-based assets.

If you see a spelling error on our site, select it and press Ctrl+Enter
Tags:sanctionsRussianAggressionsecurityNSDC