The Ukrainian leader has released a video on Russian aggression. 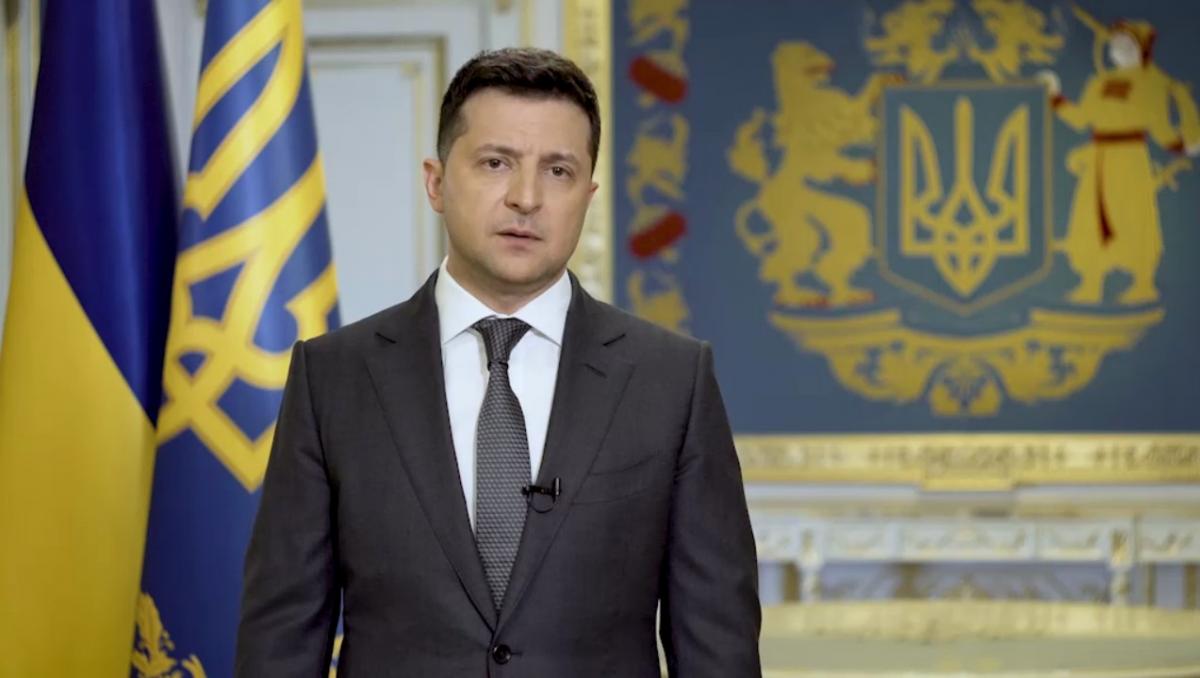 Ukrainian President Volodymyr Zelensky has invited his Russian counterpart Vladimir Putin to "meet anywhere in the Ukrainian Donbas, where there is a war."

He announced this in a video message dedicated to Russian aggression.

"And I would like to address our northern neighbor separately. Once the President of the Russian Federation said: if a fight is inevitable, you need to hit first. But, in my opinion, today every leader must understand that a fight cannot be inevitable when it is not about the gateway and hooligans, but about a real war and millions of human lives," Zelensky said.

He mentioned that Second World War veterans still live in Donbas, "who liberated this land from the Nazis and do not understand why their peaceful life, 75 years later, is again under the threat of war."

"Ukraine and Russia, despite their common past, look to the future differently. We are who we are. You are who you are. But this is not necessarily a problem, this is an opportunity. At the very least – an opportunity to stop the deadly mathematics of future military losses before it's too late," Zelensky said.

He stressed that in the past two days, Normandy Four advisers and members of the security subgroup in the Trilateral Contact Group on Donbas met to discuss the resumption of a full ceasefire, but, despite the support of all parties, Russia refused to join their joint statement.

"At the same time, a proposal was made to meet at the delimitation line in order to see and understand the situation as accurately as possible. What should I understand? I go there every month. Mr. Putin! I am ready to go even further and invite you to meet anywhere in the Ukrainian Donbas, where there is a war. Glory to Ukraine!" Zelensky said, summing up his statement.