Zelensky: Many historical contacts with Russia "had to be painfully cut off"

Zelensky reminded Slovak journalists about the Donbas war and the annexation of Ukraine's Crimea by Russia. 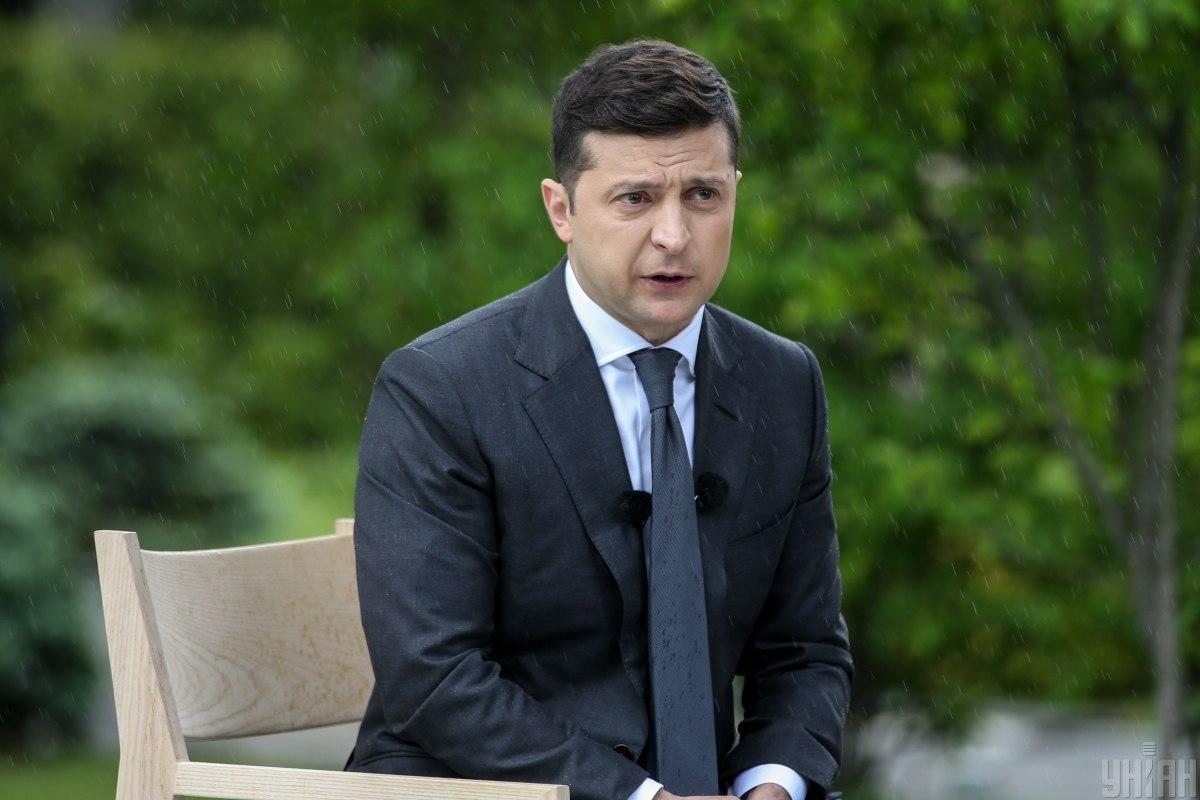 Zelensky comments on relations with Russia / Photo from UNIAN

Ukrainian President Volodymyr Zelensky reminisces about Ukraine's relations with the Russian Federation, saying that many historical contacts "had to be painfully cut off."

"Historically, we used to have a lot of economic and human contacts, which we had to painfully cut off," he said in an interview for Slovakia's Hospodárske noviny, according to the press service of the President's Office.

In his words, there were "complicated relations" with Moscow in the past seven years. In this context, he mentioned the war unleashed by Russia in Donbas and the annexation of Crimea.

Zelensky noted that more than 14,000 Ukrainians had died in the war.

When asked about Zelensky's alleged support for "normalization of relations with the Russian Federation," he said:

"To talk about normalization is to apply clichés to complex processes. In this case, [it concerns] the process of negotiations to achieve peace."