All 28 detainees, including nine citizens of Ukraine, were notified they were charged with involvement in terrorism. 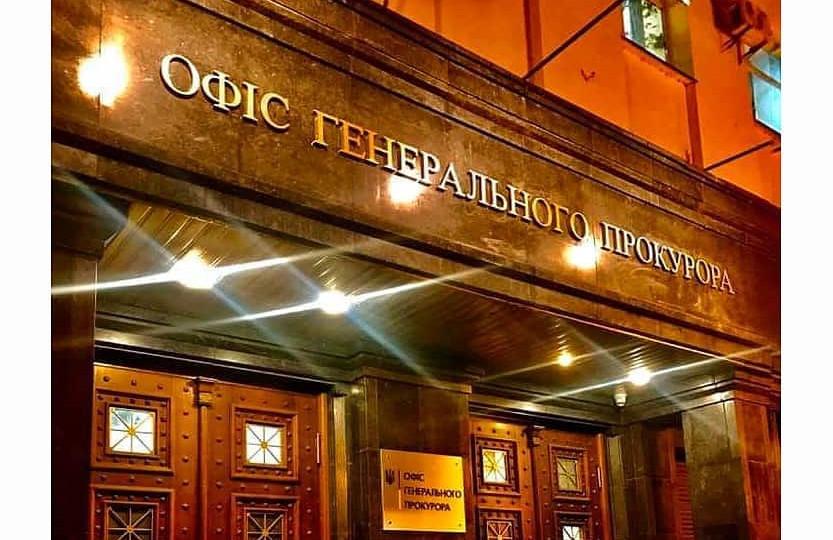 Ukraine's prosecutors seek the extradition of terrorists detained in Belarus / Photo from censor.net

"On August 11, the PGO sent the Prosecutor General's Office of the Republic of Belarus requests for the extradition of 28 people detained by the law enforcement agencies of Belarus on July 29," the PGO's press service said on the official website on August 12.

All 28 detainees, including nine citizens of Ukraine, were notified they were charged with involvement in a terrorist organization (Part 1 of Article 258-3 of the Criminal Code of Ukraine).

Kyiv's Shevchenkivsky District Court held hearings on their case in absentia and chose detention as a pretrial restriction for the suspects.

The extradition of the requested persons will be decided by the authorities of Belarus.