Moscow must live up to commitments undertaken as part of the OSCE, the top diplomats say. 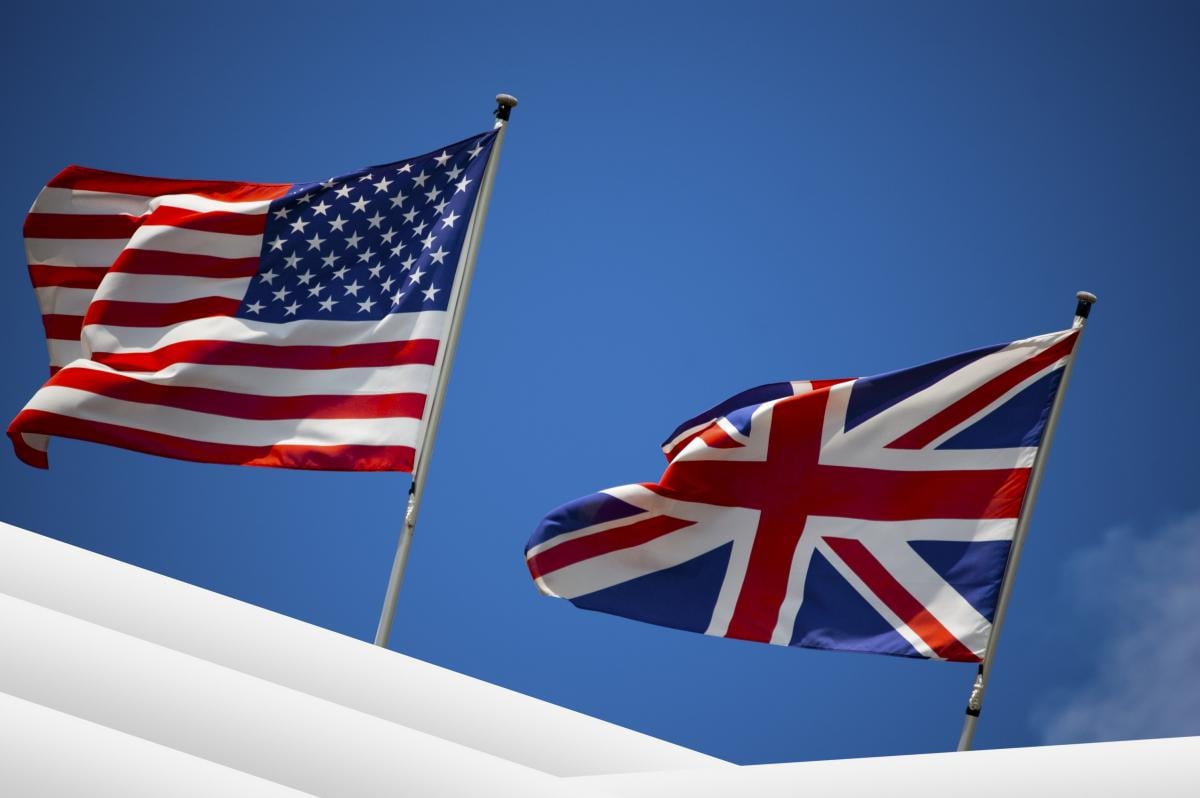 "The United Kingdom and the United States firmly oppose Russia’s campaign to destabilse Ukraine,   Secretary Blinken and I agreed Russia must immediately de-escalate the situation and live up to the international commitments that it signed up to at OSCE," Dominic Raab tweeted following a phone call with Blinken on Sunday, April 9.

"Our support for Ukraine's sovereignty is unwavering," the official added.

In turn, Anthony Blinken said that they both "agreed on the importance of supporting Ukraine against unilateral Russian provocations."

Read alsoRussia refuses to explain military buildup at Ukraine bordersThe two top diplomats "reaffirmed their support for Ukraine in the face of Russian provocations," according to a spokesman for the U.S. Department of State.

"They both emphasized the need for Moscow to immediately cease its military buildup and inflammatory rhetoric," the statement says.

If you see a spelling error on our site, select it and press Ctrl+Enter
Tags:RussiaUSARussianAggressionUnitedKingdom