Crimean industry and Russian military bases stationed in Crimea have been deprived of essential fresh water supplies from mainland Ukraine via the North Crimea Canal, the author recalls. 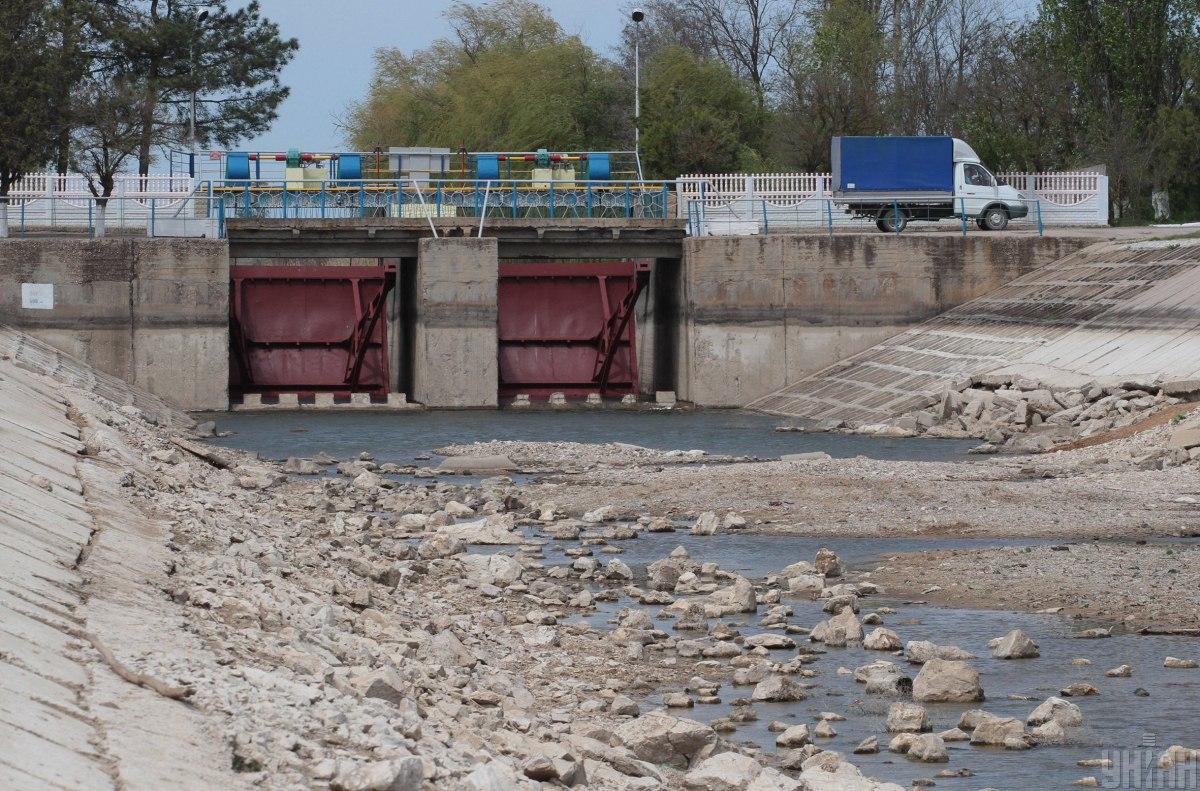 Systematic violation of religious, linguistic, and cultural rights of Crimean residents, as well as ethnic discrimination of Ukrainians and Crimean Tatars, brutal violation of human rights have been a systemic factor throughout the six years of occupation, Babyn wrote in an op-ed for European Affairs.

At the same time, the economy of Crimea has been totally restructured by Russia along a military vector. A number of ambitious infrastructure projects were implemented to this end, including a bridge across the Kerch Strait, the Tavrida autobahn, and two new thermal power stations. Some Crimean shipyards are building warships and equipment for the Russian navy. Crimea has thus become a classic bridgehead for Russian military expansion in the Black Sea and Mediterranean regions, also as in Middle East and Africa. At the same time, other economic sectors in Crimea are degrading.

Read alsoMejlis leader on water supply to Crimea: Crimean Tatars, Ukrainians not to be sold for water

The key problem for Russian regime in Crimea is the lack of full-scale commercial and trade relations with the neighboring Ukraine mainland regions, which is a result of the non-recognition of the de-facto Crimean authorities. Among other things, Crimean industry and Russian military bases stationed in Crimea have been deprived of essential fresh water supplies from mainland Ukraine via the North Crimea Canal. Before 2014 more than 80% of water for Crimean industry was supplied via this Canal from Kherson region's Kakhovka Reservoir fed from the Dnipro River. The halt of these supplies since the times of Russia's Crimea grab, has no humanitarian or ecologic implications as the North Crimea Canal was never aimed at satisfying the needs of Crimean households (which use fresh water from local sources). The NCC is in fact an artificial industrial object constructed by Ukrainian government in 1954-1997.

Since 2014, Russia has been campaigning, with the use of propaganda, as well as political and legal pressure on Ukraine, to ensure the relaunch of fresh water supplies to Crimea via the North Crimea Canal. All shady business proposals have been rejected by Ukrainian authorities. Trumped-up lawsuits by "Crimean enterprises" have been rejected both by Ukrainian judiciary and the ECHR. Claims voiced by a number of Russian politicians of "ecocide" and "water blockade" have been decried by independent experts.

At the same time, Russian projects for supplying water to cover industrial and military needs in Crimea have crumbled. Water pipelines from Caucasus or desalination plants were determined as unreal fantasy ideas, so new artesian wells became the temporal fresh water source for industrial consumers in Crimea. Over the past years, however, artesian waters became mineralized, while the existing wells are running dry. Moreover, Crimea in 2019 entered a regular five-year dry climatic period with the long drought that started in early spring of 2020.

So now the only way for Russia to get the Dnipro waters via the North Crimea Canal is to establish by force own control over the entire Canal, including its part in Ukrainian mainland Kherson Region, from the town of Tavryisk town to the Perekop lane.

Senior officials with the Ukrainian defense and foreign affairs ministries have recently voiced concerns about the possible escalation of Russian aggression in Kherson region, and now American experts confirmed that the threat is real, Babyn wrote.

Therefore, possible escalation of Russian-Ukrainian conflict may become a key factor of regional and global security in the nearest future.

If you see a spelling error on our site, select it and press Ctrl+Enter
Tags:RussiaCrimeaindustrymilitarywatersupplyoccupiedCrimea