Georgian Justice Minister said the ex-president would be arrested immediately upon return if he "finds strength" to come back. 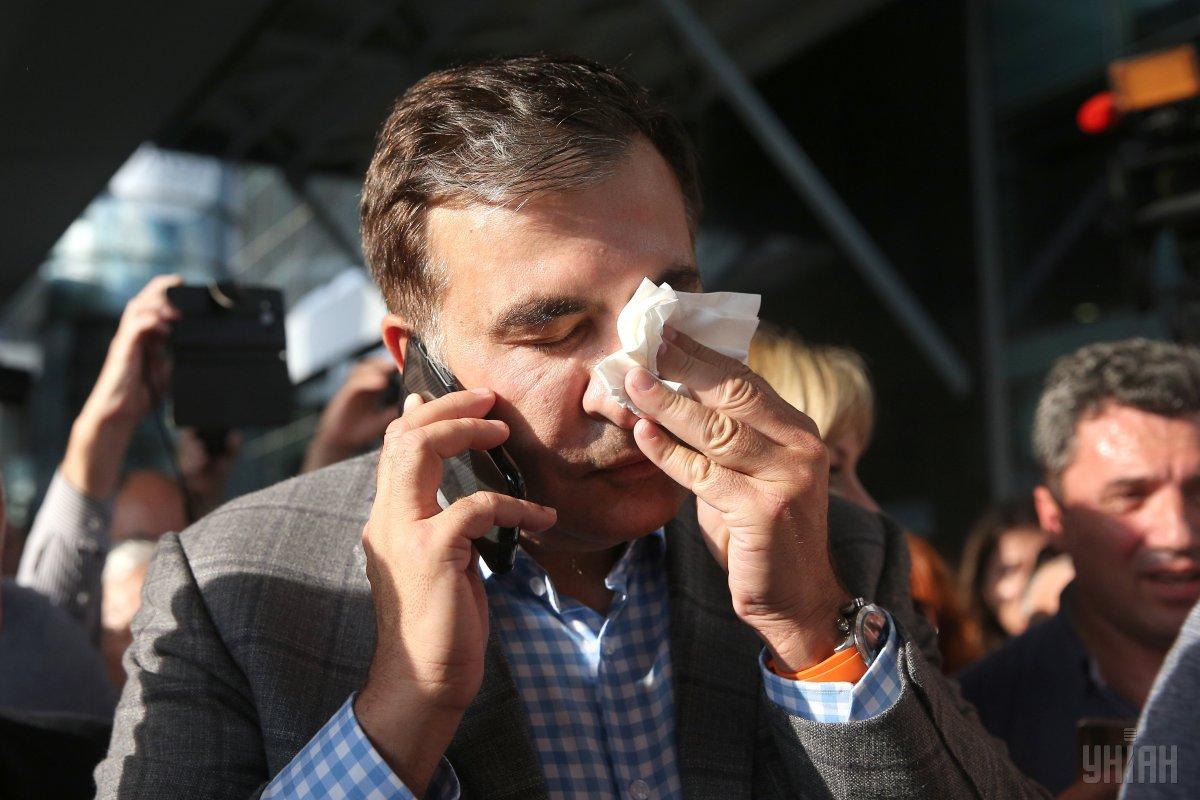 Ex-President of Georgia and ex-governor of Ukraine's Odesa region Mikheil Saakashvili has made a statement amid media rumors about his return to his homeland country.

Ukraine has become his second home, Saakashvili wrote on Facebook on August 27, adding that it has always been in his heart since student days, as well as gave him seven years to reflect and reconsider who he is.

"Now, looking back at these years, I know how to serve my country the best and to avoid mistakes, which I have of course made. There were also serious mistakes. But, God is my witness, I wanted the best for my people. I wanted my people to live better and much wealthier lives. And yet, given those years, I'd like to apologize to you all because of the mistakes I made, because I failed to complete anything," he said.

Read alsoUkraine's FM Kuleba comments on Saakashvili's controversial statementsAt the same time, he thanked the Georgians who made him a participant in history and building the state. Saakashvili said "there was not a single day when I wasn't interested in Georgia's affairs."

"But when I hear about the developments in Georgia, I know for sure that we can live much better, and every Georgian can become much wealthier. And we will succeed together. I'm coming back," he added.

The country's justice chief Teya Tsulukiani said: "Of course, we will welcome this move if Mikheil Saakashvili finds strength and arrives in Georgia. A detention procedure and prison await him immediately at the border," she said, according to Ekho Kavkaza.

Saakashvili in Georgia and Ukraine: background