PM Gakharia noted that although Georgia recalls its Ambassador to Ukraine Teimuraz Sharashenidze to Tbilisi for consultations, this does not threaten diplomatic relations with Ukraine. 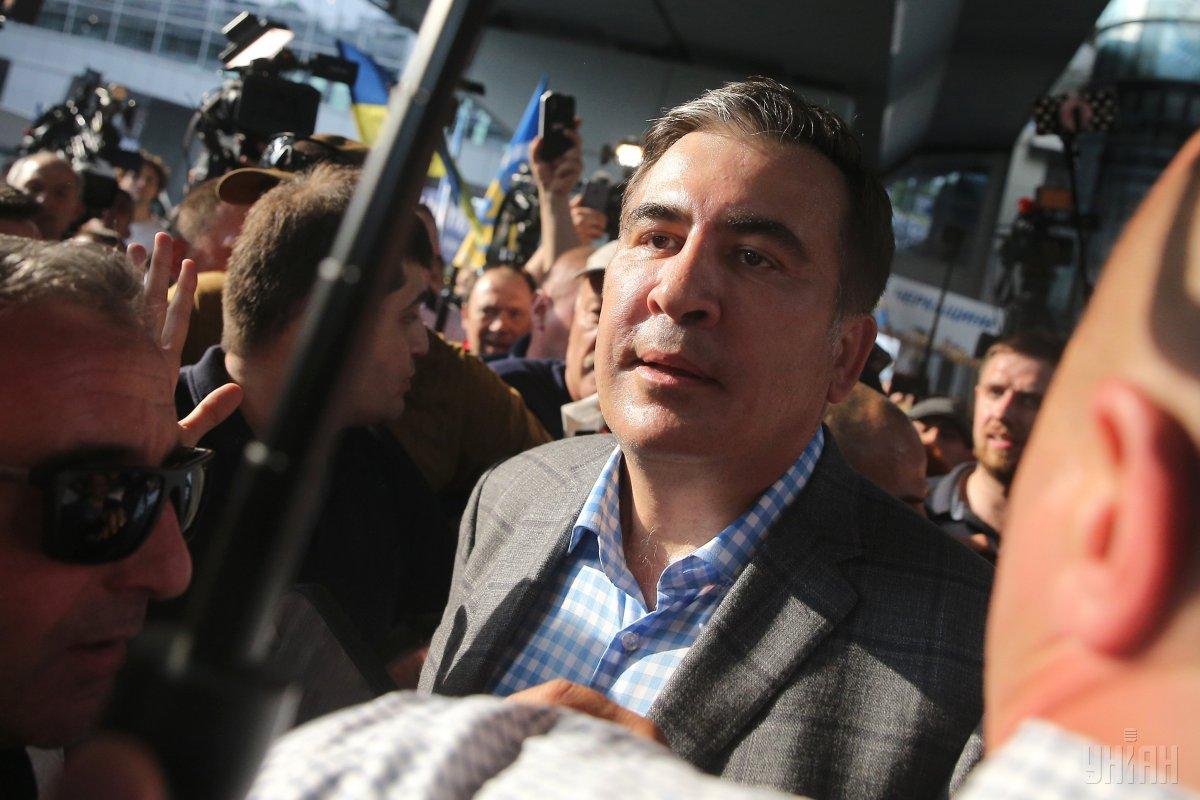 Georgian Prime Minister Giorgi Gakharia stated today that the strategic partnership between Georgia and Ukraine will not be put under a question mark due to "certain irresponsible politicians."

Gakharia made the remarks amid the former Georgian President Mikheil Saakashvili's recent appointment as the chair of the executive committee of the Ukrainian National Reforms Council, Agenda.ge wrote.

PM Gakharia noted that although Georgia recalls its Ambassador to Ukraine Teimuraz Sharashenidze to Tbilisi for consultations, this does not threaten diplomatic relations with Ukraine.

"We will recall the ambassador only to consult on how to protect our strategic, brotherly relations with Ukrainian people from avanturist politicians, who, unfortunately, put at risk many things for their unclear personal ambitions and egoism," Gakharia told journalists at Vake Park in central Tbilisi, where he paid tribute to the heroes of the World War II.

He further underscored that now it would be important how the Ukrainian authorities, who consider Saakashvili's appointment as their country's internal affair, will manage to keep him away "from interfering into Georgia's internal affairs."

If you see a spelling error on our site, select it and press Ctrl+Enter
Tags:UkraineGeorgiaambassadorpartnershipSaakashviliappointment