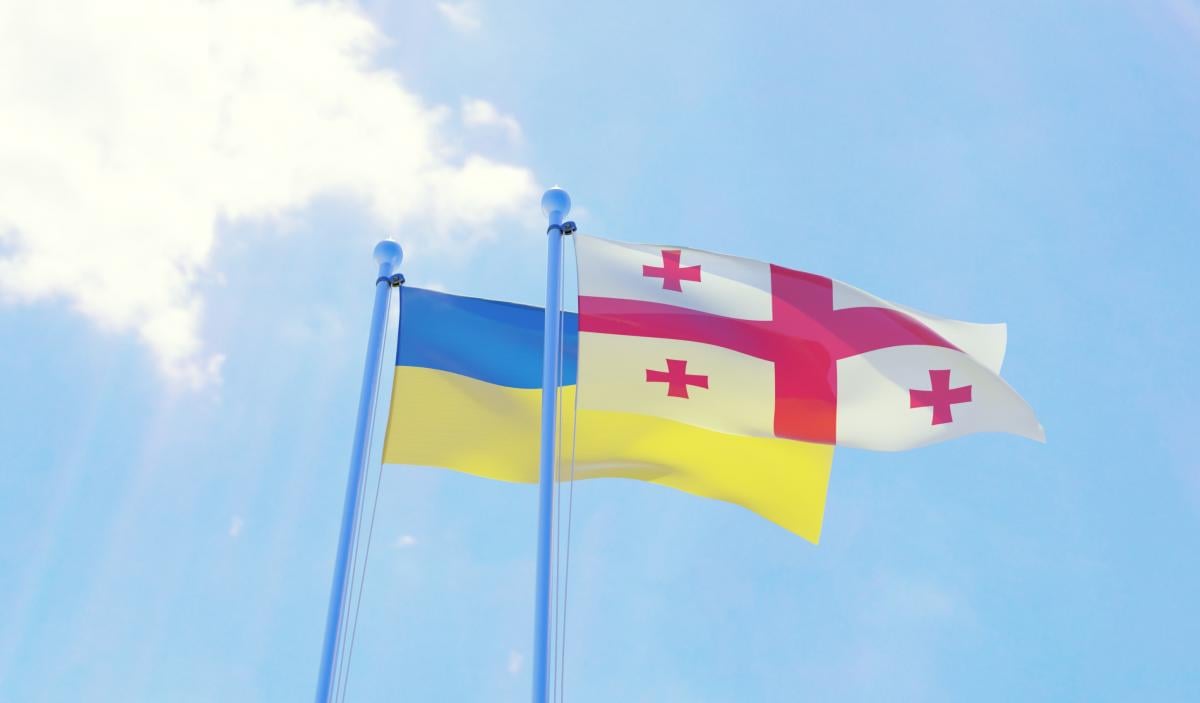 This was announced by the ministry on its website on Thursday, July 9, the Ukrainian-registered European Pravda news outlet reported.

"At the meeting, the Georgian side once again emphasized the strategic and friendly character of Georgian-Ukrainian relations and expressed concern over the unacceptable statements by the Ukrainian official about the Georgian authorities," the statement said.

Georgia's Foreign Ministry says that Saakashvili's actions are in violation of Georgian law and "do significant harm to the relations between the two countries."

"The Georgian side expressed hope that the Ukrainian side would properly assess this fact and that both sides will make efforts to further develop the relations," the ministry said.

Yesterday, July 9, Saakashvili, the third president of Georgia and the current chairman of the Executive Reforms Committee under the President of Ukraine, called the Georgian government "illegitimate."

These are not the first Ukraine-Georgia tensions over Saakashvili's statements.