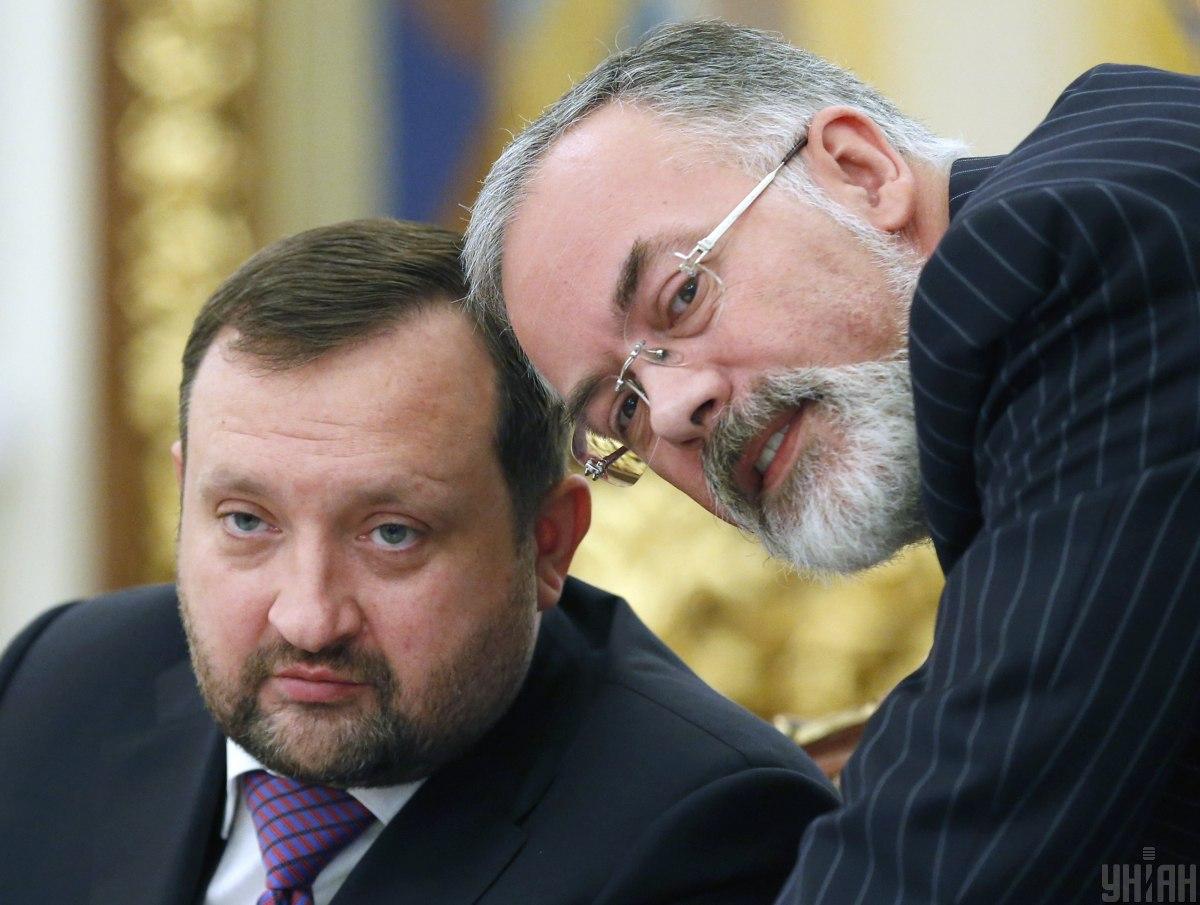 The relevant information has been posted in the Official Journal of the European Union.

"The Annex to Decision 2014/119/CFSP is amended as follows: (1) in section A ('List of persons, entities and bodies referred to in Article 1'), the entries for the following persons are deleted: Dmytro Volodymyrovych Tabachnyk; Serhiy Hennadiyovych Arbuzov," the EU Council said in its decision of March 4, 2021.

In particular, sanctions against Yanukovych and his son, Pshonka and his son, Zakharchenko, Ratushniak, and Kurchenko are extended until March 6, 2022, while those against Klymenko are prolonged until September 6, 2021.