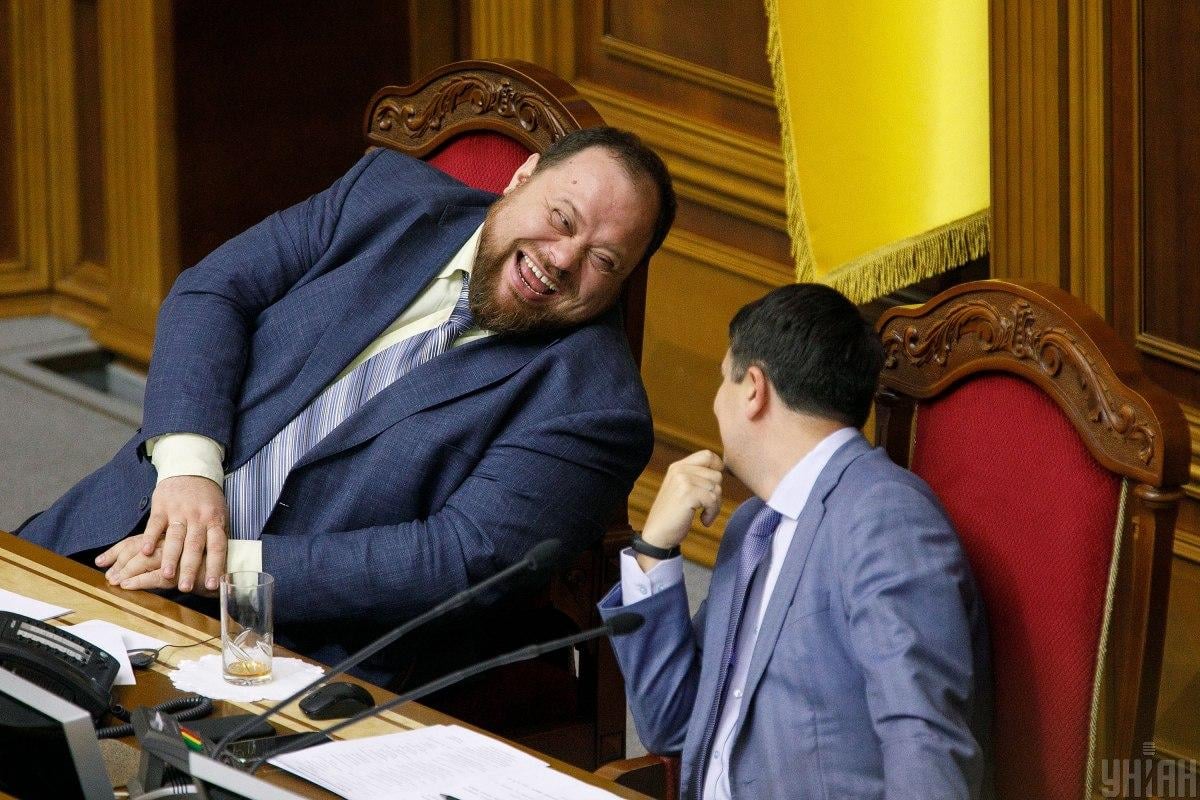 Sanctioned are members of the Servant of the People faction / Photo from UNIAN, by Oleksandr Kuzmyn

The authorities of the Russian Federation have expanded the list of Ukrainians subject to that country's sanctions.

The updated document was posted on the official Internet portal of legal information of the Russian Federation.

In total, there are 849 people on the sanctions list. The list of foreign citizens against whom the economic sanctions of Russia have been introduced include, in particular, Chairman of the Verkhovna Rada, Ukraine's parliament, Dmytro Razumkov, his first deputy Ruslan Stefanchuk, and head of the Ukrainian delegation to the Parliamentary Assembly of the Council of Europe (PACE) Lisa Yasko.