The restrictive measures will be in effect indefinitely. 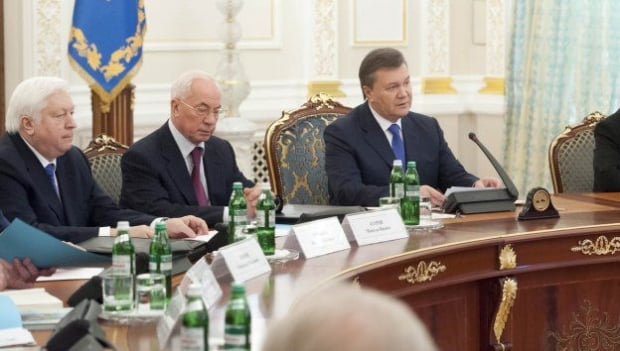 Twenty-seven officials are on the sanctions list / Photo from UNIAN

"The decision of the National Security and Defense Council of Ukraine of March 19, 2021, on the application and amendment of personal special economic and other restrictive measures (sanctions) shall become effective," the document says.

The decree shall come into force from the date of its publication; its fulfilment shall be monitored by the Secretary of the National Security and Defense Council.

The sanctions against the abovementioned individuals will be in effect indefinitely.

NSDC sanctions against Yanukovych and Azarov