Zelensky on Moldova president's visit to Kyiv: Beginning of new relations between states

Ukraine and Moldova are united by common values and positions on the European agenda, the Ukrainian president said. 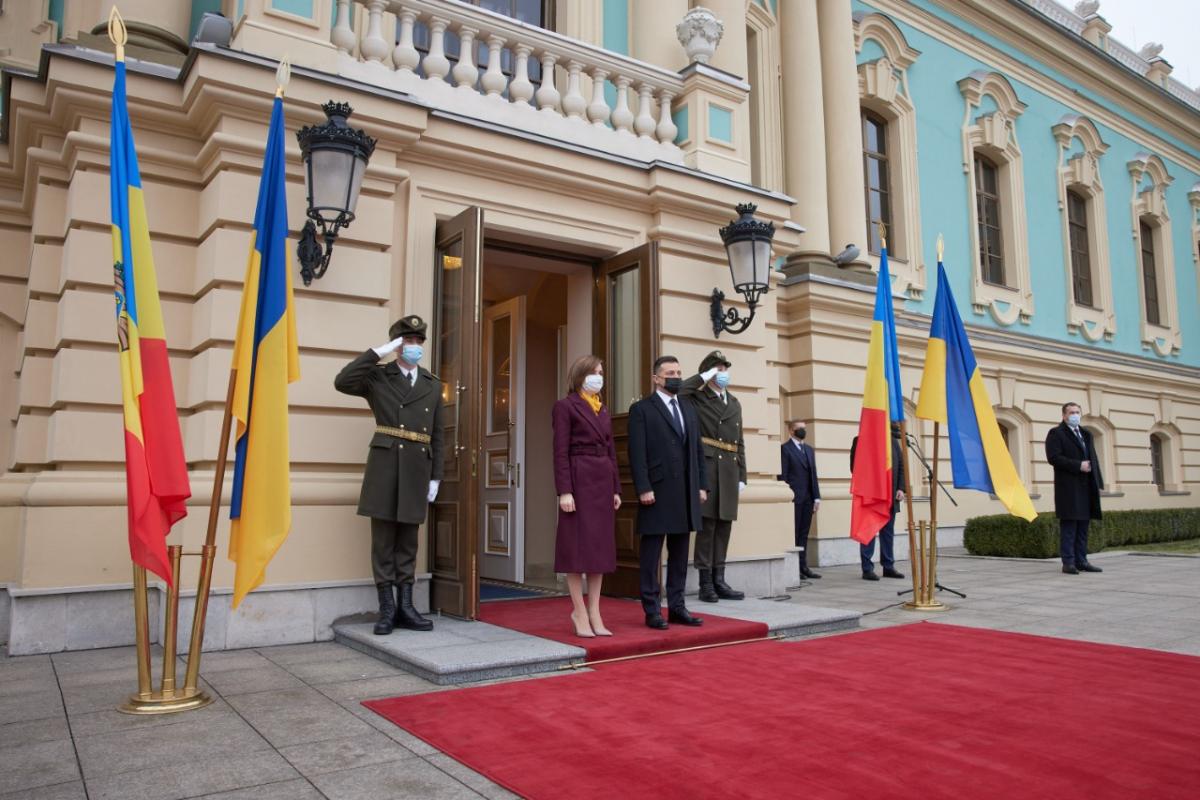 Ukrainian President Volodymyr Zelensky has called the visit of President of the Republic of Moldova Maia Sandu the beginning of new relations between two states.

"Welcome to Kyiv Maia Sandu. This is the beginning of new relations between Ukraine & Moldova. We are united by common values & positions on the European agenda. We appreciate that the Moldovan President supports Ukrainian sovereignty & territorial integrity, and is not afraid to call Crimea Ukrainian," he wrote on Twitter on January 12, 2021.

If you see a spelling error on our site, select it and press Ctrl+Enter
Tags:UkraineKyivvisitMoldovaZelenskyMaia Sandu