SBU not to be a "nightmare" for businesses, president assures

The president has thanked lawmakers for supporting the latest legislative initiatives. 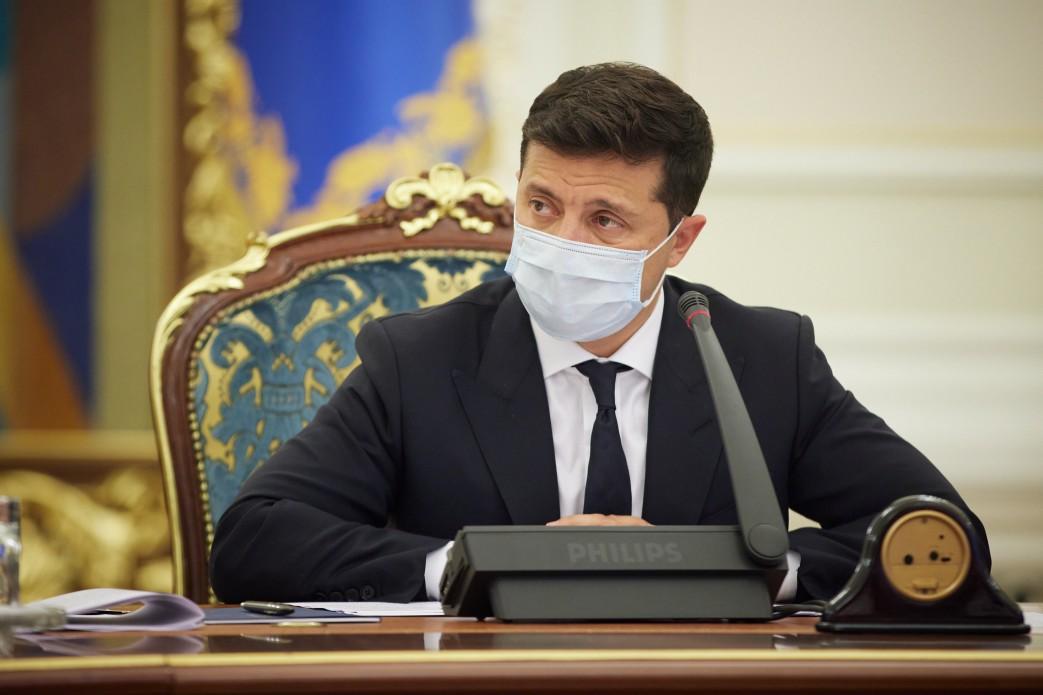 Ukrainian President Volodymyr Zelensky has commented on the adoption at first reading of bills on reforming the SBU Security Service of Ukraine and the creation of the Bureau of Economic Security, saying that the SBU will not be a "nightmare" for businesses.

In his video blog, the president noted the adoption by parliament of a number of important draft laws, including the bill on the Bureau of Economic Security, as well as the bill on reforming the Security Service of Ukraine (first reading), and thanked lawmakers for supporting the legislative initiatives.

On January 28, 2021, the Verkhovna Rada passed in the first reading a draft law on amendments to the law of Ukraine On the Security Service of Ukraine regarding the improvement of the agency's organizational and legal framework (No. 3196-d).

On the same day, the Verkhovna Rada passed in the second reading and as a whole a draft law on the creation of the Bureau of Economic Security, which will take up functions to prevent, detect, suppress, investigate, and solve crimes in the field of the formation and use of financial resources of the state.

If you see a spelling error on our site, select it and press Ctrl+Enter
Tags:SBUreformZelensky