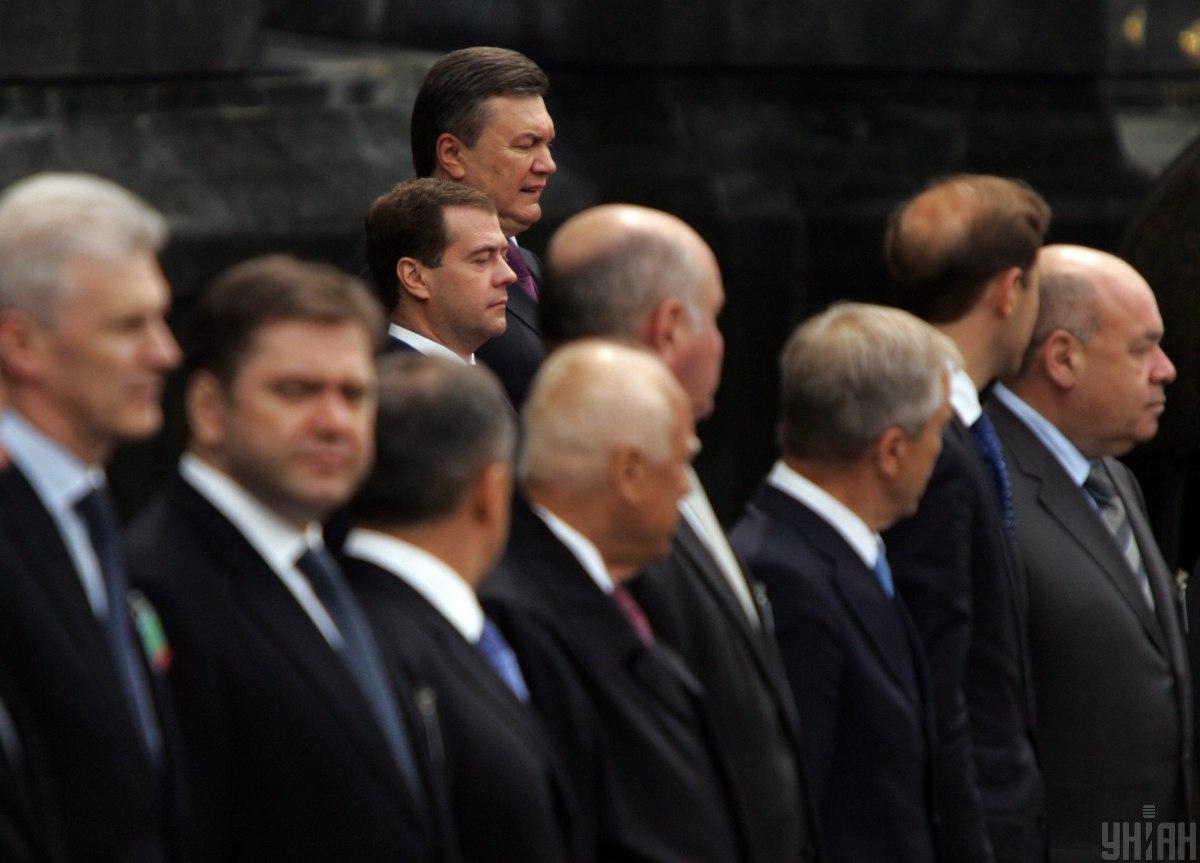 The Security Service of Ukraine on Tuesday, March 16, conducted a number of searches in the offices of Ukraine's parliament and government agencies  involved in the drafting and ratification of the Kharkiv Accords – the deal that effectively extended the stay of Russia's Black Fleet in Crimea in exchange for what was presented as "cheaper gas" for Ukraine.

The SBU press service said the searches were carried out in the Verkhovna Rada's committees, its Main Scientific and Expert Directorate, the National Security and Defense Council of Ukraine, the Ministry of Foreign Affairs of Ukraine, and the Cabinet of Ministers.

Read also"Crimea referendum": Russian diplomats' cars "decorated" with Ukraine trident (Photo)"During searches, documents were found indicating that the then leadership of the state, prior to the signing and adoption of these documents, had been aware of their consequences. In particular, of an increase in the number of Russian military personnel and special services' operatives, who subsequently participated in annexing Crimea and inflicting damage to [Ukraine's] economic interests," said the statement.

Read alsoSBU probes 2010 deal swapping extension of Russian Black Sea Fleet's stay in Crimea for "cheaper" gasOn January 28, 2021, Yanukovych was charged with high treason in connection with the signing of the said deal. Investigators believe that by signing the agreement, he artificially created conditions for upping Russia's military presence in Ukraine and undermining the country's defense capabilities.

As a result of the Kharkiv Accords signed by the then-president, the Russian military contingent on the territory of Ukraine saw an increase instead of preparations for its reduction and pullout.

Danilov recalled that on April 27, 2010, a total of 236 MPs voted to approve the Accords, which eventually resulted in the occupation of Crimea and war in Donbas.

"There are a lot of interesting characters here, who today prevail in Ukrainian politics," he noted.

The NSDC secretary clarified that the list of MPs submitted by the SBU includes both sitting people's deputies and oligarchs.

On March 12, the SBU opened criminal proceedings to probe the signing of the Kharkiv Accords.

If you see a spelling error on our site, select it and press Ctrl+Enter
Tags:RussiaCrimeaSBUinvestigationBlackSeafleet