The two defense chiefs agreed to hold a second round of Ukrainian-Japanese consultations on security issues. 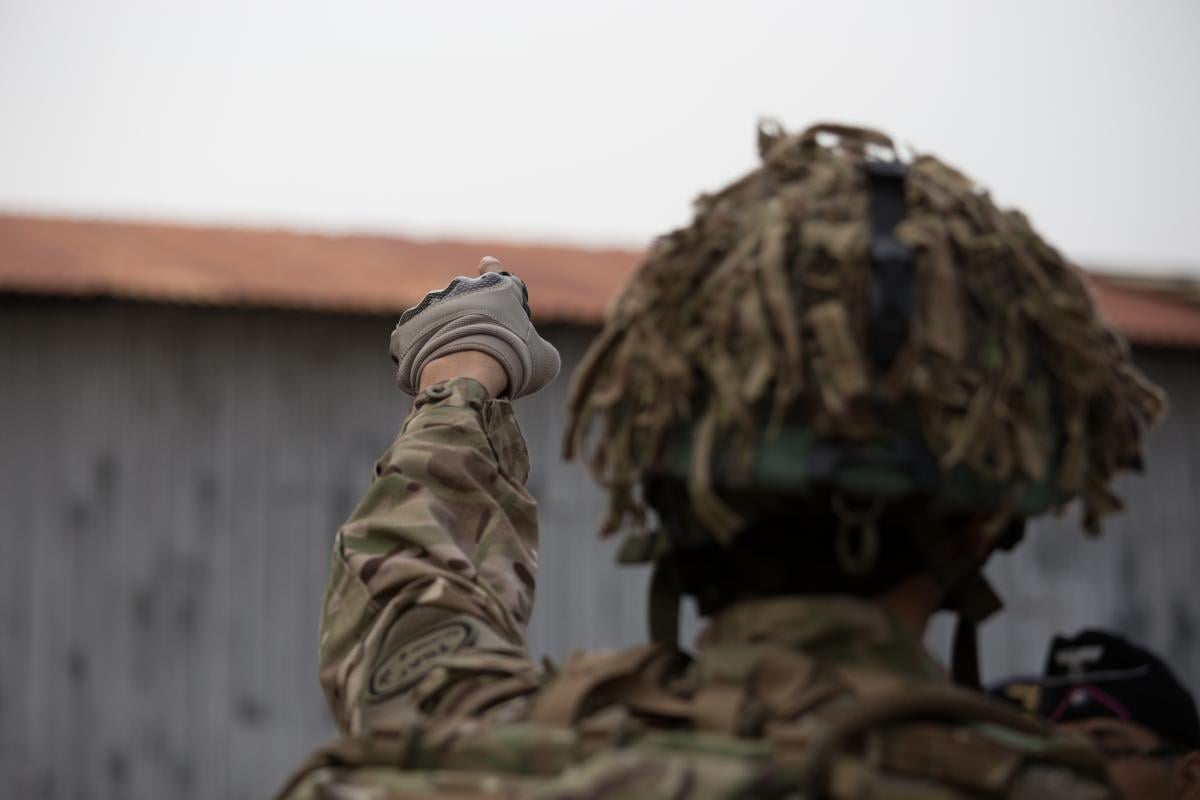 Japan has confirmed its intention to participate in Sea Breeze 2021 and to join the Joint Efforts 2021 exercises.

This was discussed at the Defense Minister Andriy Taran's meeting with his Japanese counterpart Nobuo Kishi in Tokyo (Japan), the press service of Ukraine's Ministry of Defense reported.

"The Japanese side confirmed the involvement of Japan's Self-Defense Forces in the Sea Breeze 2021 multinational exercises in Ukraine, and expressed readiness to join the Joint Efforts 2021 exercise," Taran said.

Also, Taran noted that the ministers had agreed to hold the second round of Ukrainian-Japanese consultations on security issues at the level of high representatives of ministries of defense and foreign affairs of the two countries in the "2 on 2" format in the fall of 2021.