The purpose of the drill is to raise the level of interoperability of Ukraine's military with those of NATO member states. 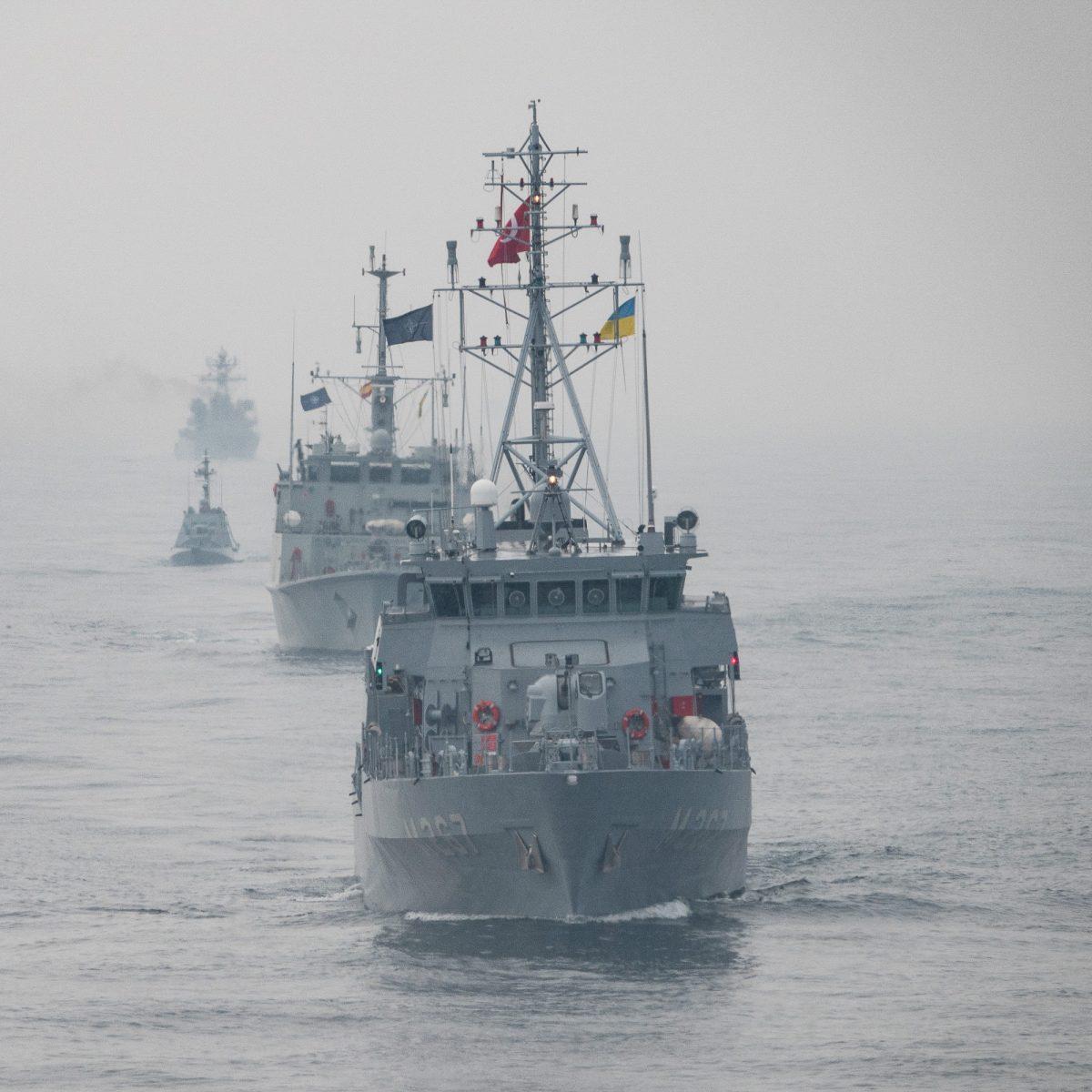 In Odesa, organizers have completed the planning routine ahead of the Ukraine-U.S. exercises Sea Breeze 2021, which will be held in the Black Sea region, in Mykolaiv, Kherson, and Odesa regions in the summer of 2021.

During the final conference, the composition of participants was approved, while the parties also discussed consistent and high-quality planning of a joint exercise involving the Naval Forces, the National Guard of Ukraine, other military forces, as well as 29 NATO Allies and partners, Ukrainian Navy's press service reported on Facebook

"Together with Ukraine officials, the conference was attended by representatives of 16 NATO Allies and partners. Alongside the Navy, representatives of almost all types and branches of the Armed Forces and security agencies of Ukraine joined the planning," the report said.

Read alsoKuleba skeptical about Russia's "withdrawal" of troops from Ukraine borders"For four days, representatives of the participating states discussed and finally agreed on issues related to the organization of the exercise, including the on the operation of multinational headquarters, the designation and assignment of tasks to the forces involved, the interaction of components, comprehensive support, etc." added the officials.

It is noted that the purpose of the exercise is to raise the level of compatibility of Ukraine's Armed Forces with those of NATO Allies.

This year, representatives of countries such as Senegal and Tunisia for the first time took part in the final conference. In general, the drill will involve more than 30 warships, 30 aircraft in the naval and air components, and more than 1,400 military from various countries in the land component.

"The current Sea Breeze exercise brings together a record number of participating states, namely 27 countries that will partake directly with the involvement of units, warships, aircraft, and the relevant officers. So, taking into account the observers, up to 35 countries are set to be involved in Sea Breeze 2021," the Navy said.

Sea Breeze is a multinational military exercise that has been held in Ukraine since 1997 in line with the 1993 Memorandum of Understanding and Cooperation in Defense and Military Relations between the U.S. Department of Defense and the Ministry of Defense of Ukraine. The exercises are co-organized by Ukraine and the United States.