NATO stepping up support for Ukraine in Black Sea

The support includes help to maritime forces, including the coast guards. 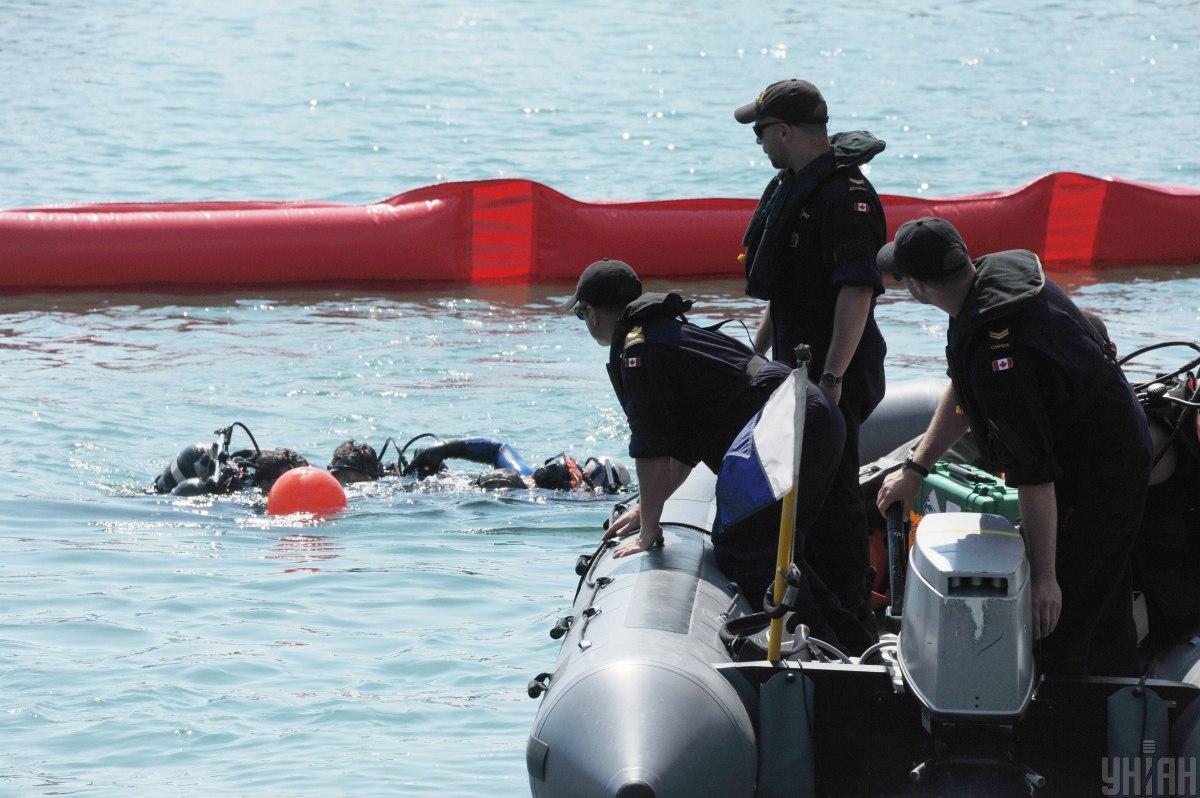 Stoltenberg elaborates on NATOs' support for Ukraine / Photo from UNIAN, by Oleksandr Shepelev

Secretary General of the North Atlantic Treaty Organization (NATO) Jens Stoltenberg says the Alliance has increased its military presence in the Black Sea region and is stepping up support of Ukraine there.

"NATO has increased its military presence in the Black Sea region, because we recognise the great strategic importance of this region for all NATO allies but also of course for our close partner, Ukraine," he announced at a joint press conference with Ukrainian Prime Minister Denys Shmyhal in Brussels on February 9, according to an UNIAN correspondent.

Stoltenberg said that one should understand that the Black Sea is of strategic importance for NATO and the NATO allies, namely the littoral states, Turkey, Bulgaria and Romania, and "two close and highly valued partners" in the region – Ukraine and Georgia.

"At the same time, we have seen a significant Russian buildup in the Black Sea, not least with the illegal annexation of Crimea, and also with more naval presence in the year," he said.

According to him, NATO has increased its presence in the Black Sea region with more naval presence, just over the last few weeks the Alliance had actually three U.S. naval ships deployed in the Black Sea, and also some of them exercising and training with the Ukrainian Navy.

"We have more air policing presence in the air, and also on land with more NATO troops, training, and being active in the region," he said.

"We have a Romanian led Multinational Brigade, based in Craiova, in Romania. And we are also stepping up our support for our partners, Ukraine and Georgia, including with some support, help to their different maritime forces, including the coast guards," he said.

"So, NATO is present in the Black Sea region. We work with Ukraine. And we are constantly looking into the need to adjust our presence there and because we need to make sure that there is no doubt that the Black Sea is something which is not dominated by one country, Russia, but actually, where we see freedom of navigation, and international law applies," he said.