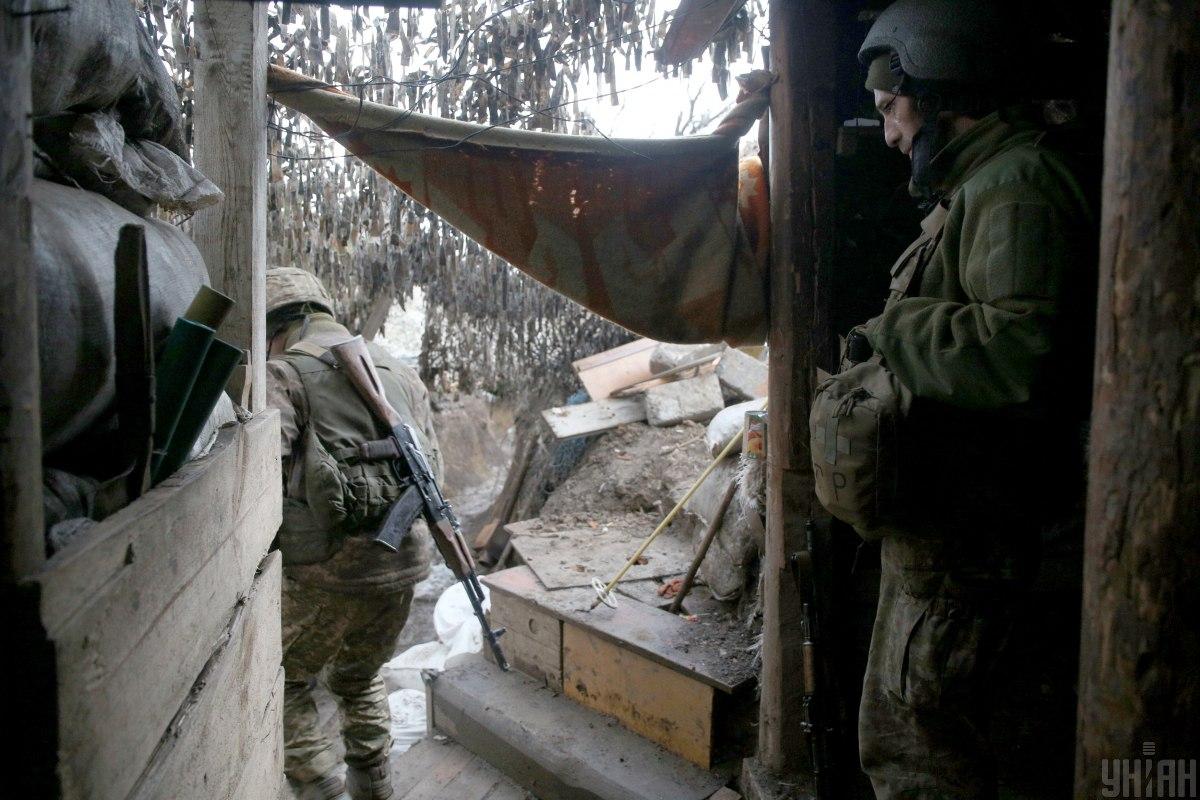 No agreement has been reached with Russia on a complete ceasefire / Photo from UNIAN, by Anatoliy Stepanov

Ukrainian President Volodymyr Zelensky has had a phone conversation with U.S. Senator, co-chair of the Senate Ukraine Caucus Robert Portman to brief him on the situation in Donbas, eastern Ukraine.

"In particular, he noted that there are some positive changes, less sniper fire, and therefore fewer casualties in recent days. However, the Head of State stressed that no agreement has been reached with Russia on a complete ceasefire, so the situation remains dangerous," the presidential press service reported on May 5, 2021.

"Thank you for your significant personal contribution to the formation of such a strong parliamentary support led by the Senate Ukraine Caucus. This is an important foundation for our strategic partnership, which is based on common values and long-term interests," the press service quoted Zelensky as saying.

What is more, he stressed that he was looking forward to Portman's visit to Ukraine as part of a bipartisan delegation of the U.S. Congress.

Zelensky also added that Ukraine is interested in close cooperation with the United States to counter disinformation.

For his part, Portman commended the appointment of the new Ambassador of Ukraine to the United States Oksana Markarova. The senator also said he supports providing Ukraine with a NATO Membership Action Plan.

The Ukrainian leader thanked for the allocation envisaged in the United States budget for the current year in the amount of more than US$700 million for the implementation of the assistance programs to Ukraine, of which nearly US$400 million will go to national security and defense.

In addition, Zelensky praised the solid position of the United States on preventing the completion of the Nord Stream 2 gas pipeline and thanked for the support in the form of sanctions.

If you see a spelling error on our site, select it and press Ctrl+Enter
Tags:DonbasNATOUSAsecurityNordStream2UnitedStatesZelensky