They have tested positive for the COVID-19, city mayor confirms. 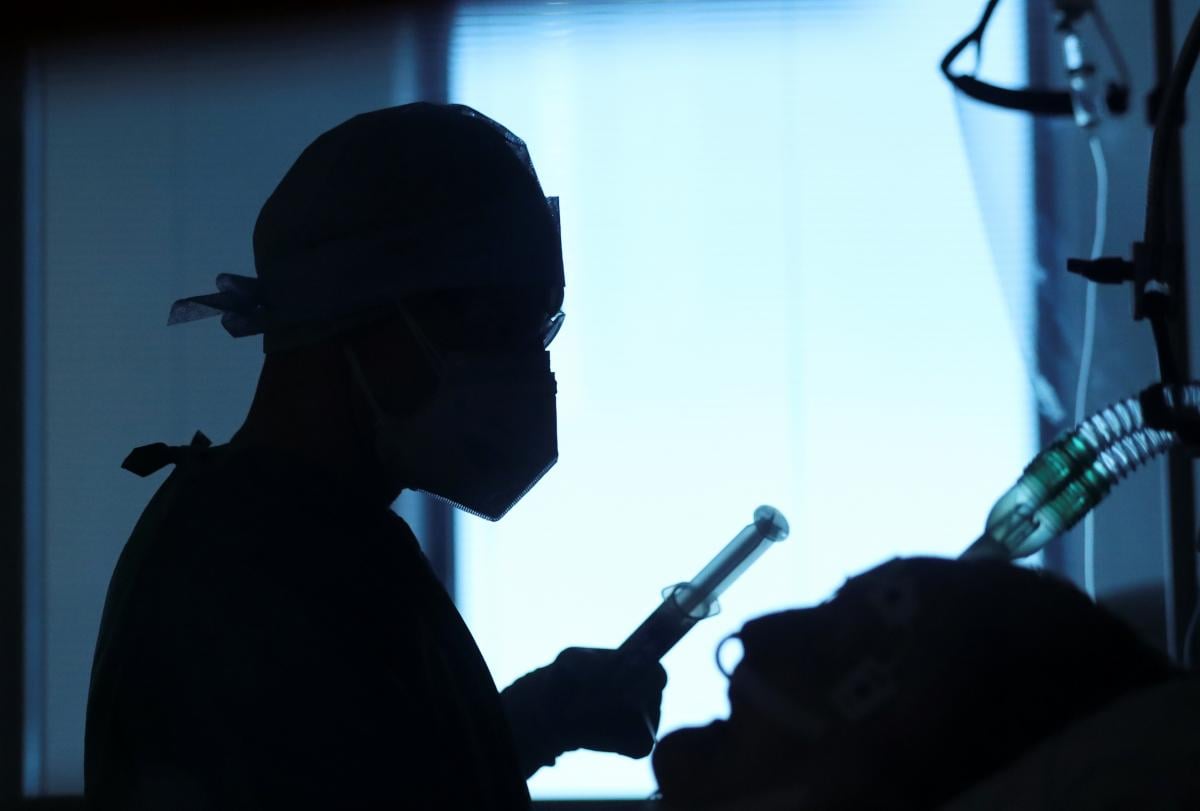 A few residents of a western Ukrainian city of Ivano-Frankivsk have tested positive a second time after recovering from the COVID-19.

That's according to City Mayor Ruslan Martsynkiv, who added that a total of 356 coronavirus cases have already been recorded in the city, of which 28 were lethal.

The death toll could reach 30 as PCR tests taken from two COVID-19 victims are yet to be processed.

The mayor noted that 133 patients had recovered.

"However, worrying reports are coming that several people from our city have been re-infected with the coronavirus. WE already have their PCR tests and they're positive, although they had earlier managed to recover. This is a worrying trend," said Martsynkiv, stopping short of specifying the number of re-infected patients.

The mayor said medics would analyze the new cases in detail.