The prime minister warns Ukraine may face a lack of hospital beds in a month. 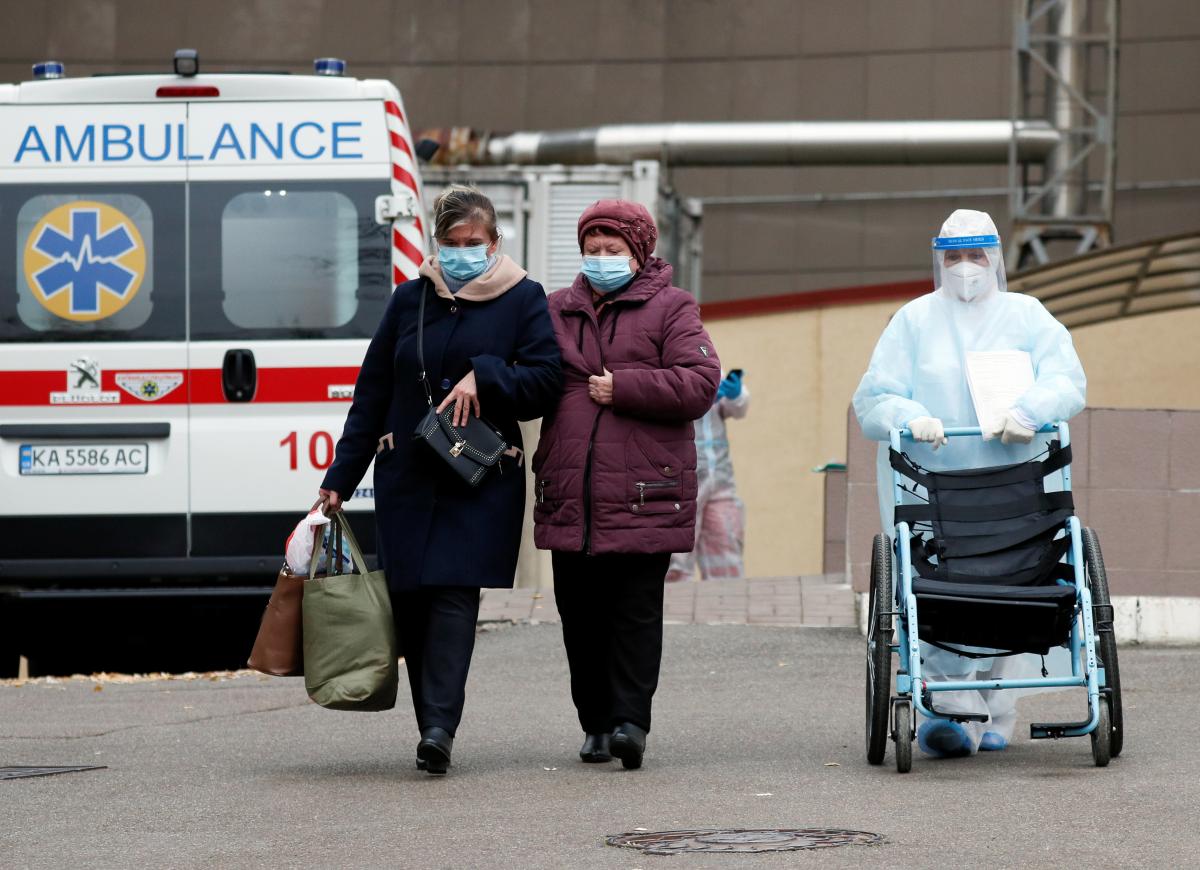 Ukrainian Prime Minister Denys Shmyhal has threatened to re-impose lockdown in Ukraine if the so-called weekend quarantine is cancelled.

"If during the weekend quarantine, in fact, you and I, Ukrainians, do not ensure the necessary reduction in social contacts, according to analysts from the National Security and Defense Council, we may cross the mark of 20,000 daily patients in three weeks... If we do not take measures, we may face a lack of hospital beds in a month," he said while addressing the Verkhovna Rada, Ukraine's parliament, an UNIAN correspondent reported.

Read alsoAlmost 12,000 new COVID-19 cases confirmed in Ukraine as of Nov 17In such a situation, it would be necessary to introduce a lockdown for at least three weeks, the prime minister added.

"The decision on a complete lockdown will not be introduced as long as we have an alternative. But everyone needs to work on this alternative together to flatten the curve and stop the spread of the epidemic," Shmyhal said.

In addition, the official said the weekend quarantine had contributed to a steep slowdown in the movement of people since spring when the first lockdown was in force.

"What happened last weekend in Ukraine, according to the National Security and Defense Council: the activity of citizens in large cities with a population of over 100,000 decreased by almost 19% on Saturday, and by 27% on Sunday, i.e. people just stayed at home and this reduced mobility. We see such a decrease according to mobile operators' data. This was the biggest achievement and the minimum movement of people since spring when the lockdown was in force," he said.

According to Shmyhal, this means the weekend quarantine works well.

"We really hope it will help stop the increase in the number of patients," he said and called on all Ukrainians to abide by the weekend quarantine rules.

"We will see the result of reducing the ascertainment rate [novel coronavirus disease] due to the weekend quarantine in the next two weeks," Shmyhal added.

If you see a spelling error on our site, select it and press Ctrl+Enter
Tags:UkrainecoronavirusShmyhalCOVID19lockdownweekend quarantine