Some 3,000 UkrLandFarming workers outside HACC demanding end of illegal pressure on company (Photo) 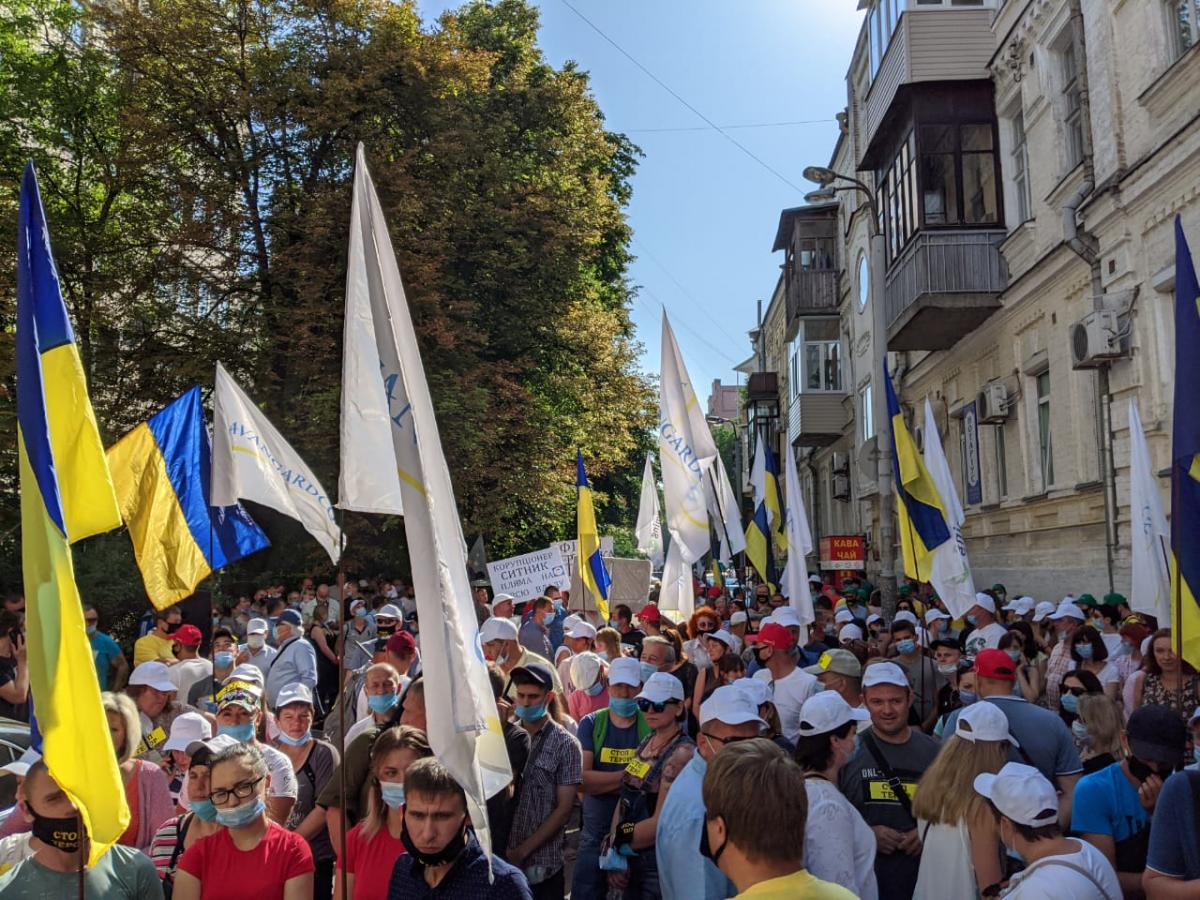 The farmers demand the end of the pressure on the company

Today, on July 28, about 3,000 employees of one of the largest Ukrainian agricultural holdings, UkrLandFarming, gathered for a rally demanding the fulfillment of the final court ruling to close the illegal case against shareholder Oleg Bakhmatyuk and the end of the pressure on the company.

The farmers demand the end of the pressure on the company and protection of their jobs, since due to the failure of the Specialized Anti-corruption Prosecutor's Office (SAPO) and the National Anti-corruption Bureau of Ukraine (NABU) to comply with the final ruling of Kyiv's Pechersky district court to close the illegally resumed case against UkrLandFarming owner Oleg Bakhmatyuk, six poultry farms may be shut down in the near future, and 2,000 people may become jobless, as reported by Ukrainian News.

Employees of the agricultural holding argue NABU and SAPO deliberately fail to comply with the court decisions due to motives of personal revenge on the company's owner. For this, they deliberately filed an appeal with violations, although the Pechersky court's ruling is final, and the High Anti-Corruption Court (HACC) is not a judicial authority that may consider the appeal, which is confirmed by the conclusion of V.M. Koretsky Institute of State and Law under the National Academy of Sciences of Ukraine. The protesters urge the judges of the HACC's Appeals Chamber to act within the law and not support illegal terror against the company, which employs 27,000 Ukrainians and has paid about UAH 7.7 billion (US$277.4 million) in taxes over the past three years. 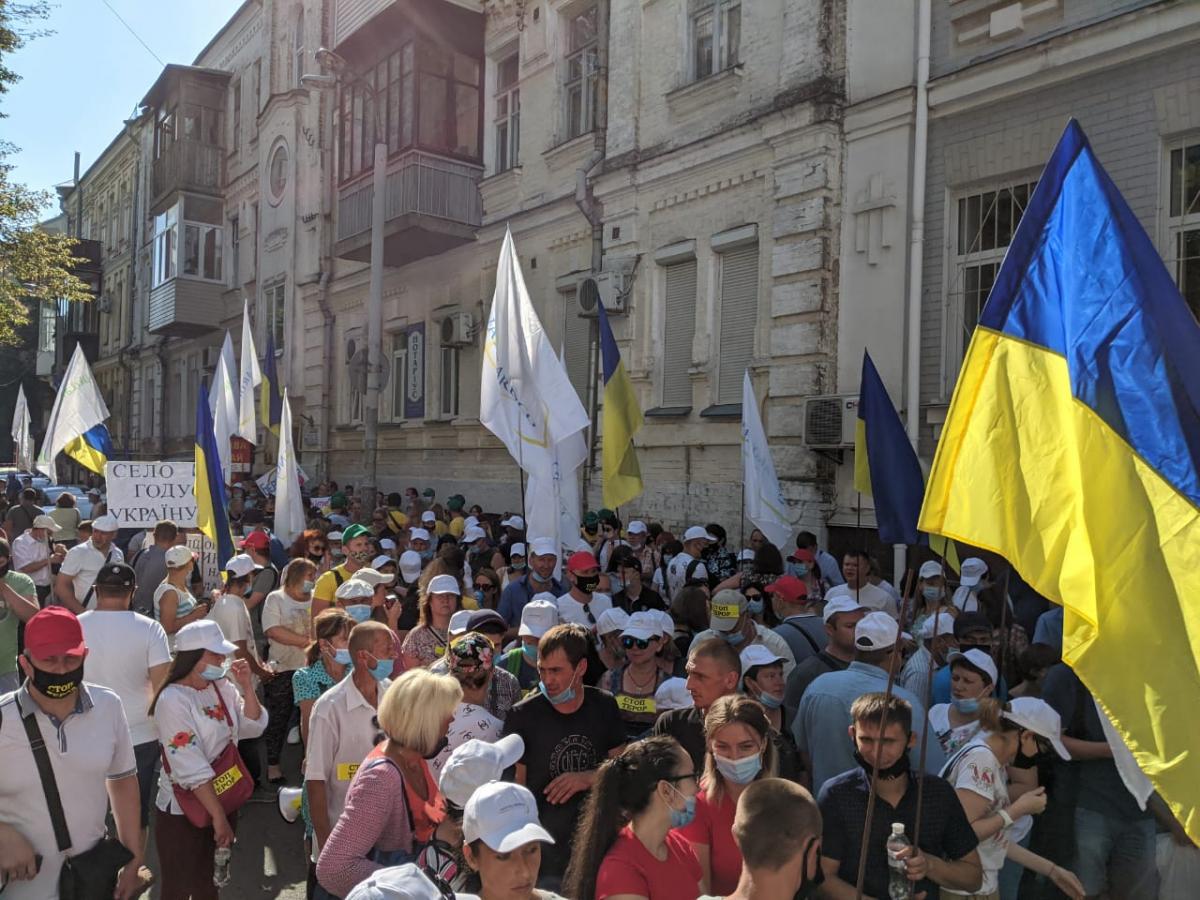 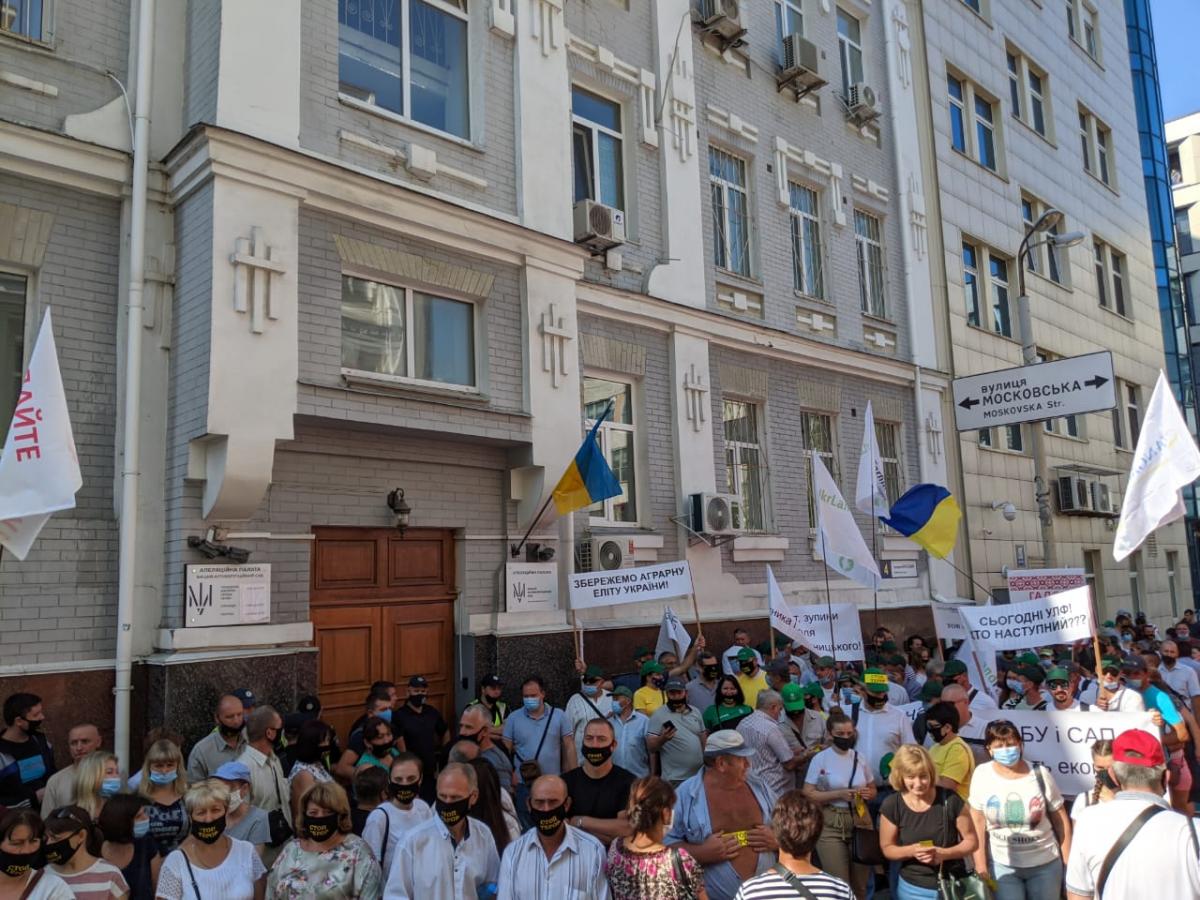 As reported earlier, on June 5, 2020, Kyiv's Pechersky district court issued a ruling under which the ex-deputy of the then Ukrainian prosecutor general (Ruslan Riaboshapka) Vitaliy Kasko's resolution on relaunching criminal proceedings against former Deputy Governor of the National Bank of Ukraine (NBU) Oleksandr Pysaruk and businessman Oleg Bakhmatyuk was ruled null and void as illegal. The case was opened on charges of the alleged misuse of refinancing funds provided by the NBU to VAB Bank during the 2014 banking crisis. However, findings of examinations by the Deposit Guarantee Fund and statements by the NBU confirmed that all refinancing funds had been spent for their intended purpose, i.e. they were received by bank depositors.