They reportedly infringed the Ethics and Fair Play Code. 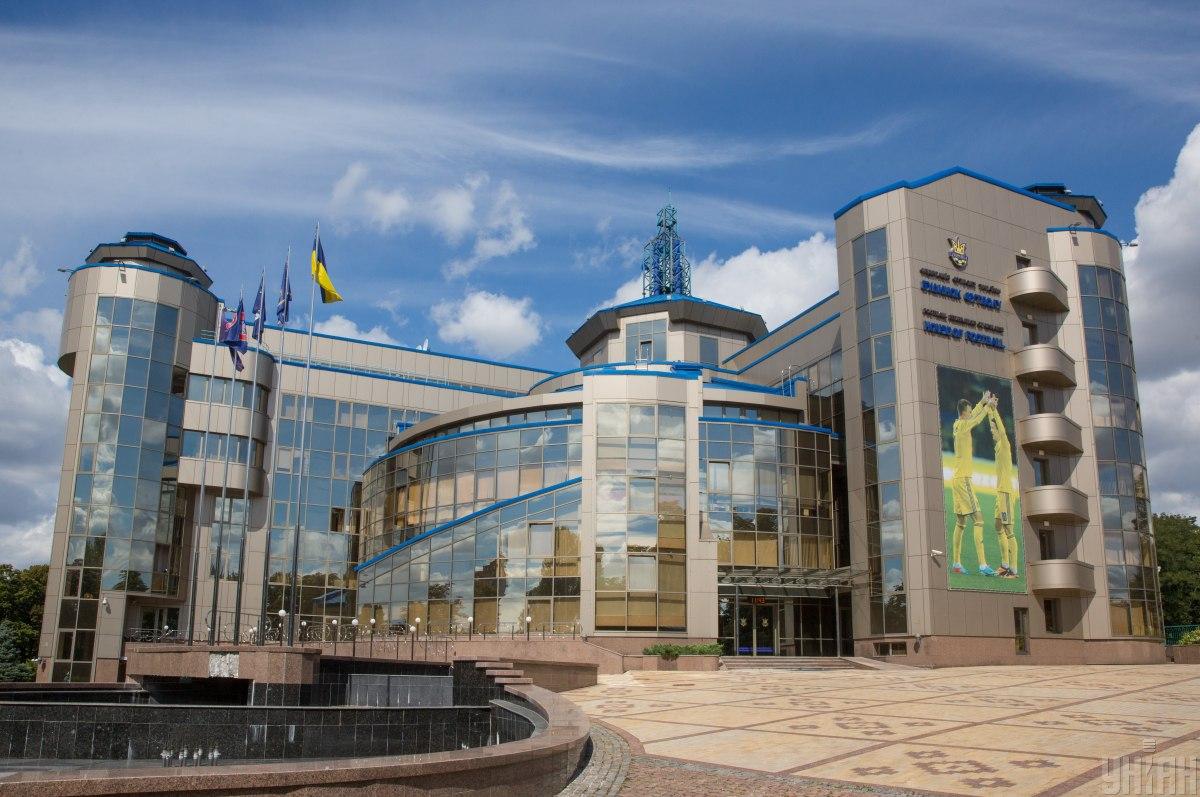 The Ethics and Fair Play Committee of the Ukrainian Association of Football (UAF) will investigate the participation of 17 players in the football tournament dubbed "League of Fraternal Nations 2020" among teams from the so-called unrecognized republics.

The event was held in the city of Sukhumi, which is located in Abkhazia, from December 8 to December 12.

The SBU Security Service of Ukraine contacted the UAF and reported that citizens of Ukraine registered in the UAF Information and Analytical Database took part in the event as part of the East-Coal team from the so-called "Luhansk People's Republic" ("LPR").

They have the right to send by March 2 their written explanations as for infringements on the Ethics and Fair Play Code.