Increased Russian presence is also the reason why NATO has increased the readiness of forces, Stoltenberg said. 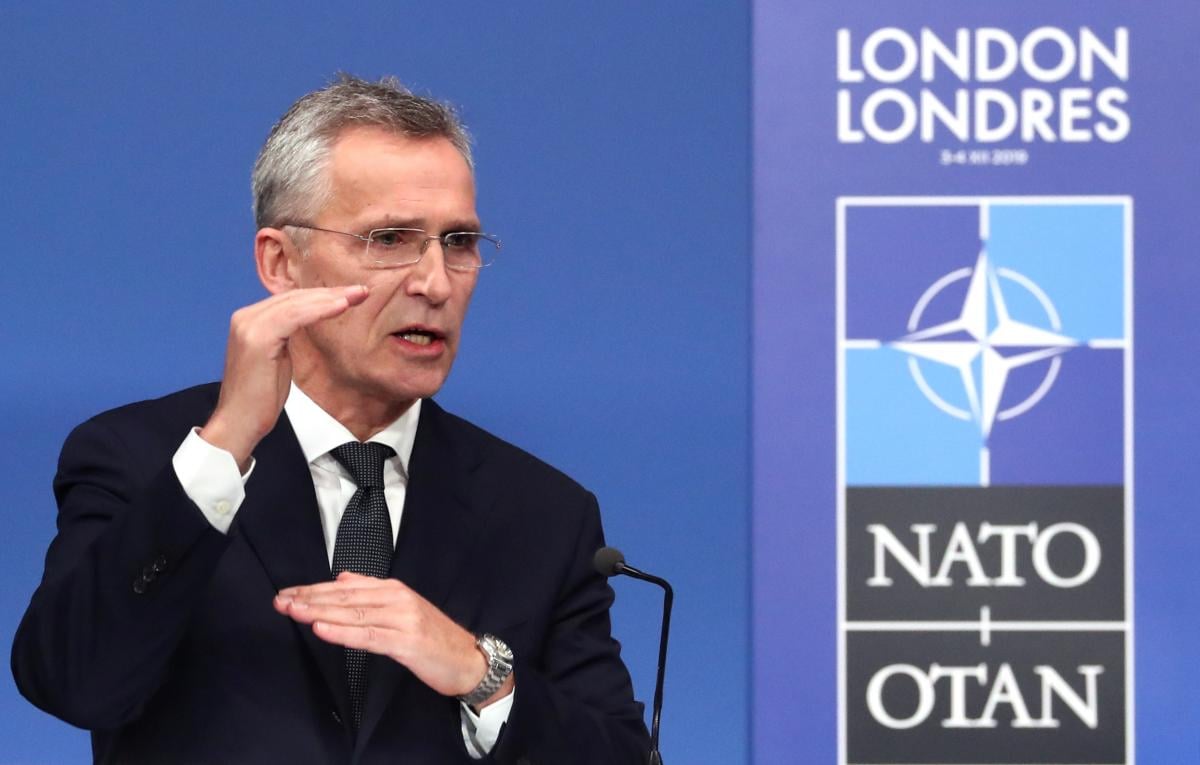 "On the question about increased Russian presence in Libya, and in Africa in general, of course this is something we follow and monitor very closely at NATO, it's part of a pattern of increased Russian presence, not only Libya, but in other parts of Africa and in the Middle East, in Syria and in the Black Sea region in Crimea, and also in the Baltic region and also in the High North," Stoltenberg said at a joint press point with President of Mauritania Mohamed Ould Ghazouani on January 14.

The reality is, Stoltenberg added, that NATO has seen "increased military build-up by Russia, from the High North all the way to the Baltic region, Black Sea Middle East and North Africa."

"And this is something which is of great concern," the NATO chief said.

"We are following the Russian military build-up, very closely," Stoltenberg underlined. "And this is also the reason why NATO has increased the readiness of forces, why we have invested more in new capabilities and why we are adapting NATO in response also to a more assertive Russia, which is investing heavy in new military equipment and also increasing its military presence along our borders."