In 2015, he headed the State Space Agency of Ukraine. 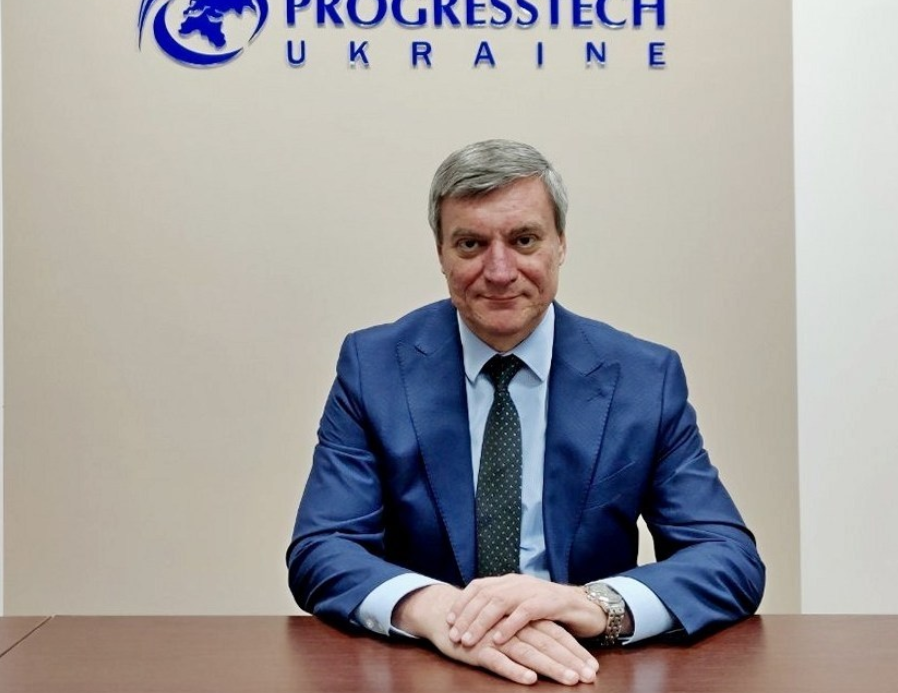 The Verkhovna Rada, Ukraine's parliament, has voted for resolution No. 3842 to appoint Oleh Urusky as the country's deputy prime minister and minister for strategic branches of industry.

A motion on the appointment of Urusky was first tabled in parliament by Ukrainian Prime Minister Denys Shmyhal on July 10, 2020, but later, on July 13, the document was withdrawn.

Urusky was born in the town of Chortkiv, Ternopil region, on April 13, 1963. In 1985, he graduated from Kyiv Higher Military Aviation Engineering School. In 1993-1996, he worked as head of a department at the National Space Agency of Ukraine.

In 1996-2000, he headed a department at Ukraine's National Security and Defense Council (NSDC). In 2000-2003, he was First Deputy Chairman of the State Commission on the Defense Industry of Ukraine. In 2005-2006, Urusky worked as first deputy for the then Industrial Policy Minister Volodymyr Shandra.

PROGRESSTECHGROUP is an international holding company headquartered in Houston (Texas), the United States. The holding manages a number of engineering centers in Europe and North America and has 12 offices around the world.