Ex-President Poroshenko was also summoned as part of the case but he failed to appear. 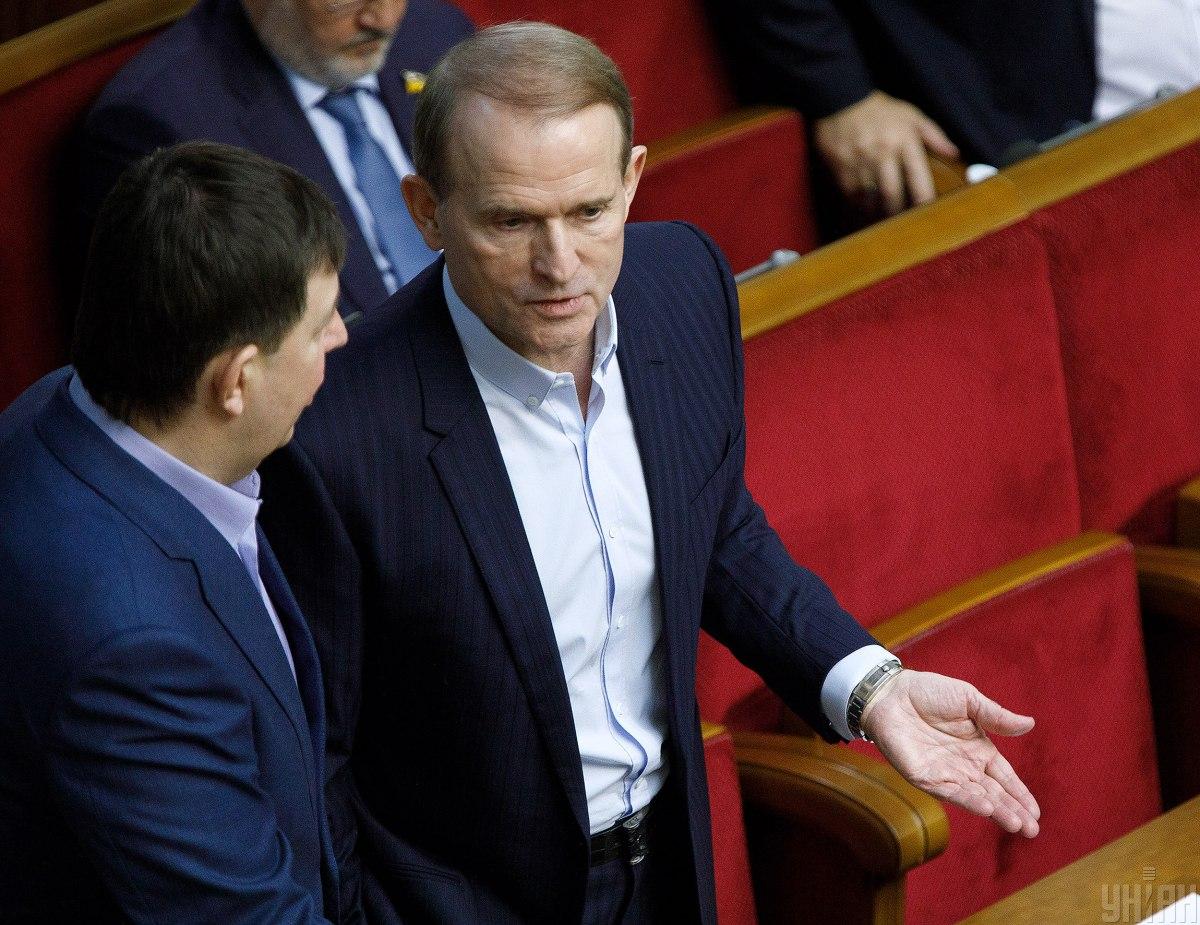 The SBU explains why Medvedchuk was interrogated / Photo from UNIAN

The investigators' questions concerned, among other things, the facts that appear in the recently leaked communications between Medvedchuk and ex-"supervisor" for Donbas, Putin's former aide Vladislav Surkov, the SBU press service told UNIAN.

Former President of Ukraine Petro Poroshenko was summoned for interrogation twice as part of the criminal proceedings related to the tapes, but he did not appear both times.

Sanctions against Medvedchuk and his case