The ruling was issued on June 26. 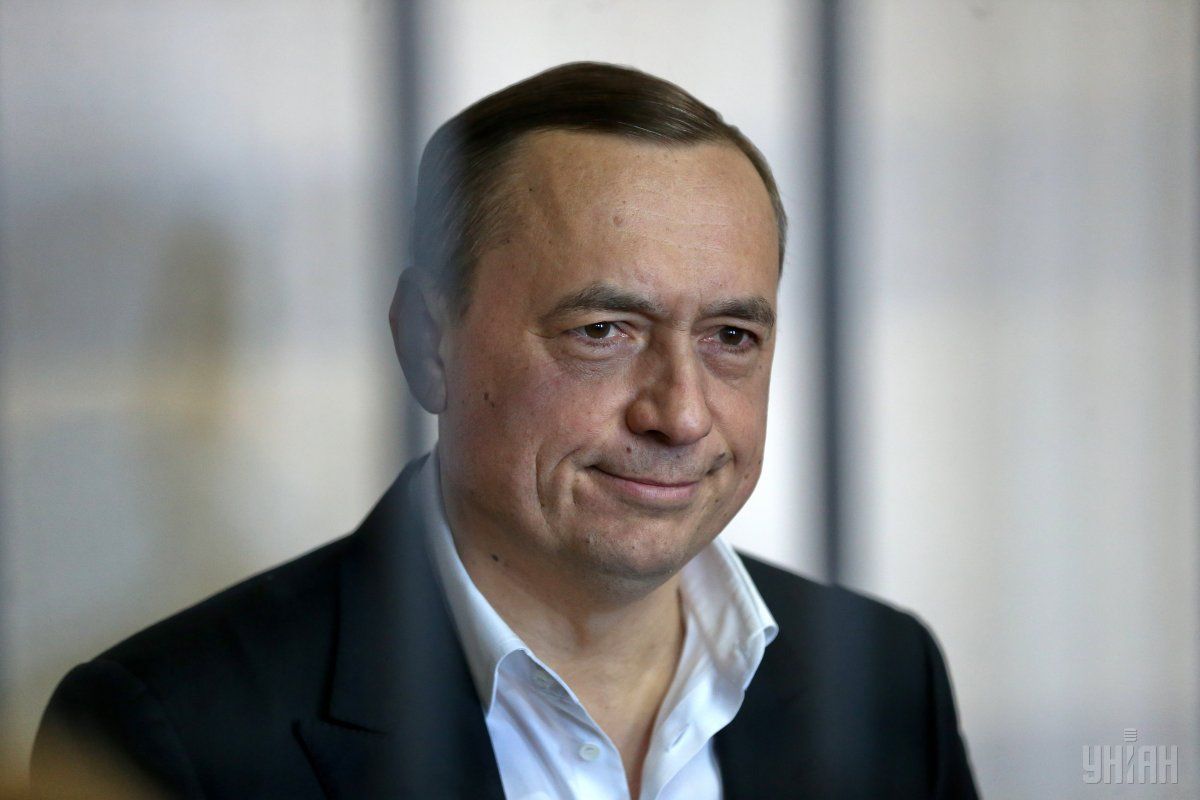 On June 26, the Federal Criminal Court of Switzerland found former Member of Parliament of Ukraine Mykola Martynenko guilty of laundering about EUR 2.8 million through the Swiss financial system "as part of a criminal group."

The court also convicted another citizen of Ukraine, Pavlo Skalenko, who, together with the former Ukrainian parliamentarian, appears in Ukrainian criminal proceedings of the National Anti-corruption Bureau of Ukraine (NABU) and the Specialized Anti-Corruption Prosecutor's Office (SAPO), according to the Skhemy (Schemes) program, which cites three sources.

The Criminal Chamber of the Federal Criminal Court met in the city of Bellinzona at 14:00 local time on June 26.

According to Swiss law enforcement agencies, Martynenko and Skalenko were suspected of opening accounts in Swiss banks used to buy real estate and assets in Switzerland and other countries with money obtained illegally in Ukraine and the Czech Republic.

According to the investigation, the former lawmaker instructed an accomplice, Pavlo Skalenko, to set up an offshore company in the Republic of Panama. Various citizens of Panama were its directors, but they all appointed Martynenko as their authorized representative.

Then, according to the law enforcement agencies, following Martynenko's instructions, his accomplice opened bank accounts in Switzerland on behalf of an offshore company, indicating Mykola Martynenko as the beneficial owner of the assets in respective documents.

The case in Switzerland is connected with the Ukrainian case against the former MP and his accomplices, which was opened by NABU and SAPO and which is now being considered in Ukraine's High Anti-Corruption Court.