Nearly a hundred Ukrainian citizens remain at the camp – all women and their underage children. 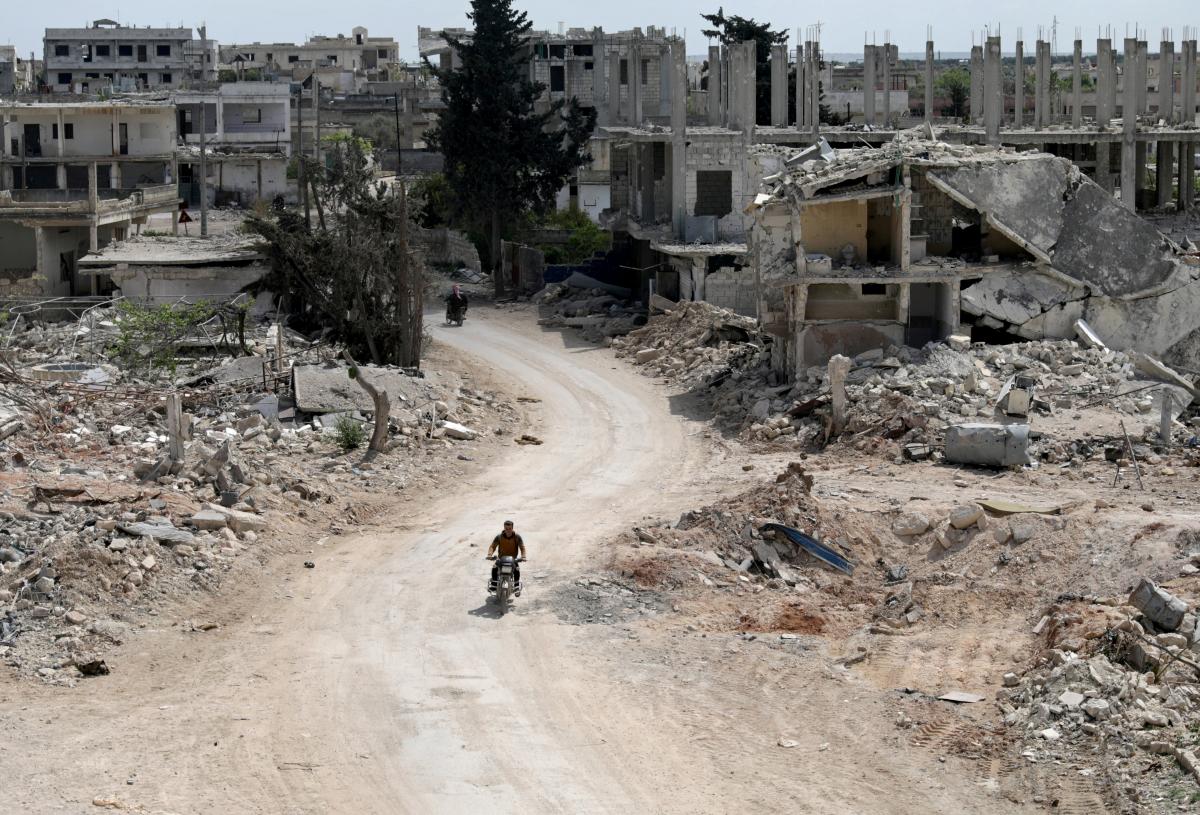 Head of the Mejlis of the Crimean Tatar people Refat Chubarov has appealed to President Volodymyr Zelensky to facilitate the return of Ukrainians, who he says had been for more than a year awaiting evacuation from the Al-Hol refugee camp in Syria.

There are about a hundred Ukrainian nationals staying in the camp – women and their underage children, Krym.Realii reports citing Chubarov.

"I would like to draw your attention to the fact that we are talking exclusively about women and their children – citizens of Ukraine. International organizations refer to conditions in the Al-Hol camp as humanitarian crisis: there's shortage of food, water, and medical assistance; children are dying of disease. Ten to twenty people die there every day," the appeal says.

Read alsoRussian wars in Ukraine, Syria showed how to bully EU – mediaChubarov pointed out that back in May 2019, a working group was created under the Cabinet of Ministers to coordinate the actions of the agencies dealing in the matter.

"I must note that for several months of joint work, all necessary steps had been taken to prepare for the evacuation of Ukrainian citizens, but the evacuation never took place. Of all this and other circumstances that are not subject to public discussion, I twice sent you letters – in December 2019 and in July 2020," the head of the Mejlis added.

Chubarov claims that every week, the Mejlis receives appeals from Ukrainian citizens awaiting their return home.

The Office of the President has so far not responded to Chubarov's appeal, Krym.Realii notes.

Ukrainians at a refugee camp in Syria: background

In March 2019, Refat Chubarov reported of 21 women and 54 children, all citizens of Ukraine, who had been forced to live "in difficult conditions in areas with destroyed infrastructure" in Syria. They had asked the Ukrainian government to bring them back to Ukraine.

In March, Russian troops, supporting Syrian President Bashar al-Assad's regime, bombed a chicken farm near Marrat Misrina, the location hosting refugees from other areas. As a result of the attack, 16 civilians were killed and at least 18 – injured.

In February, Turkish army launched a military operation and opened artillery fire on the forces controlled by Bashar al-Assad's government.