The situation is being closely monitored. 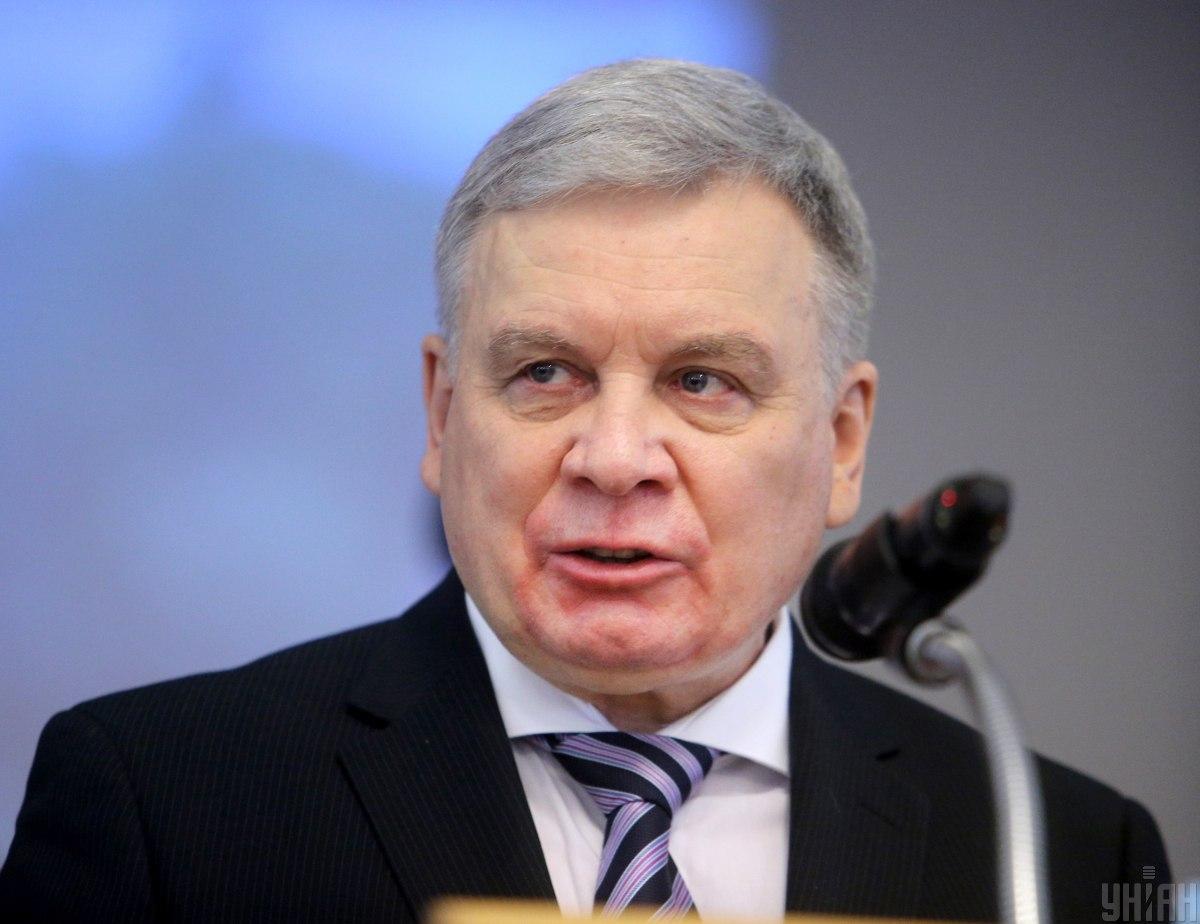 Ukrainian Defense Minister Andriy Taran says no threats to Ukraine from the territory of Belarus have been identified yet.

"We are monitoring the situation very carefully. Of course, we also take into account this possibility, the possibility of an invasion by Russian troops from the Belarusian direction or the spread, let's say, of military aggression through the territory of Belarus. However, today we do not detect any threats," he told journalists during the All-Ukrainian forum "Ukraine 30. National Security" in the capital city of Kyiv, an UNIAN correspondent reported.

"Yet, if needed, we have certain plans developed by the General Staff, and we know what to do if we see signs of forming a group of armed forces that can be used through the territory of Belarus," Taran said.

Read alsoUkraine's military chief: Army, other troops 100% ready to repel aggressionThe official was also asked whether the Ukrainian troops would be intensively guarding the border during the Russian-Belarusian Zapad 2021 [West 2021] military exercises on the territory of Belarus in September.

"We are preparing appropriate actions too," Taran said.