Kravchuk says ready for compromises with Russia on Donbas

A complete ceasefire is now on Ukraine's Donbas agenda. 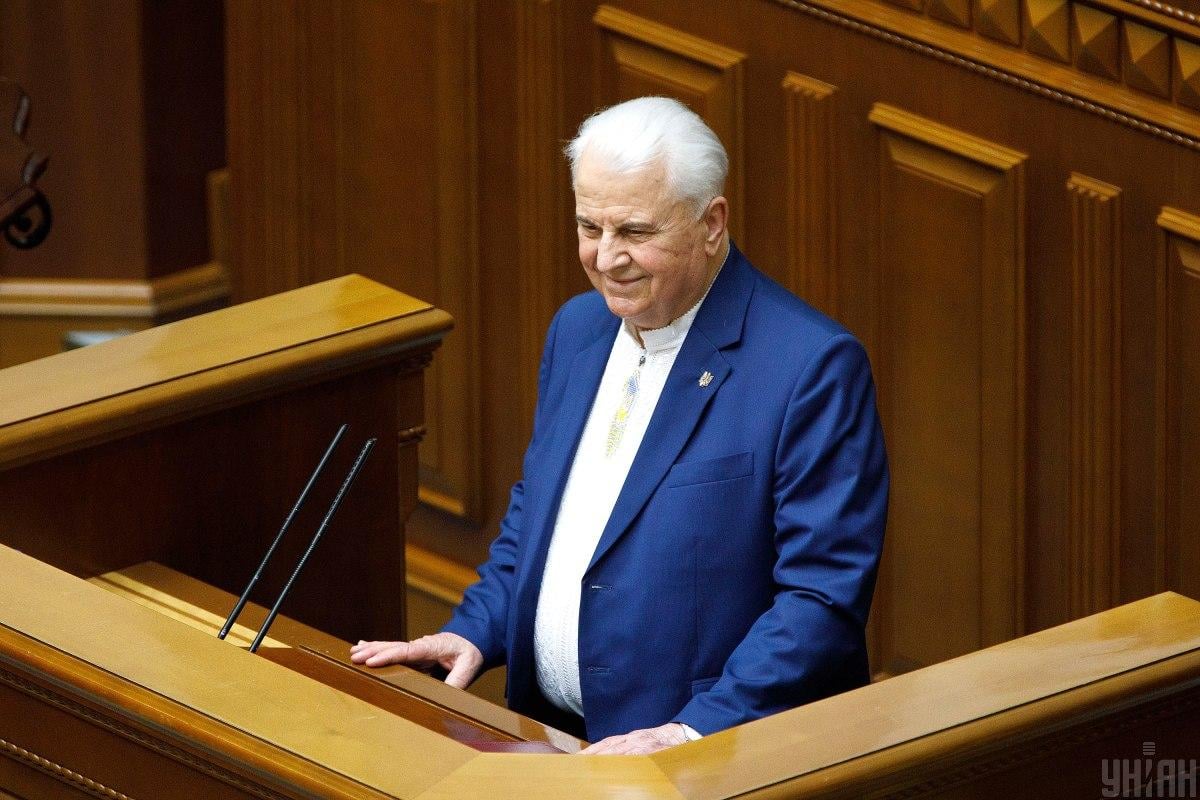 On July 30, Zelensky officially appointed Kravchuk as Ukraine's representative to the TCG at the Minsk talks on Donbas / Photo from UNIAN

Ukraine's new representative to the Trilateral Contact Group (TCG) at the Minsk talks on Donbas Leonid Kravchuk says he is ready for compromises with Russia on Donbas.

"Compromises [concern] how to manage the situation. There are things that cannot be a compromise, these are sovereignty, territorial integrity, independence, inviolability of the borders. They are out of the question," he told the RBC Ukraine news agency in an interview.

According to the official, the steps are concrete when they give residents of the occupied territories "management that they will benefit from."

Kravchuk also said Ukrainian President Volodymyr Zelensky wants to move gradually from solving one issue to another in the context of the negotiations on Donbas. A complete ceasefire is now on the agenda.

"After that, we will talk about the ways of local self-government, about elections, and then, step by step, we'll move on," he added.

As UNIAN reported earlier, on July 30, Zelensky officially appointed Kravchuk as Ukraine's representative to the Trilateral Contact Group at the Minsk talks on Donbas.

If you see a spelling error on our site, select it and press Ctrl+Enter
Tags:RussiaDonbasUkraineMinskTalksTCGKravchukZelenskycompromise