The local council decided to name the football stadium after a Ukrainian Insurgent Army commander. 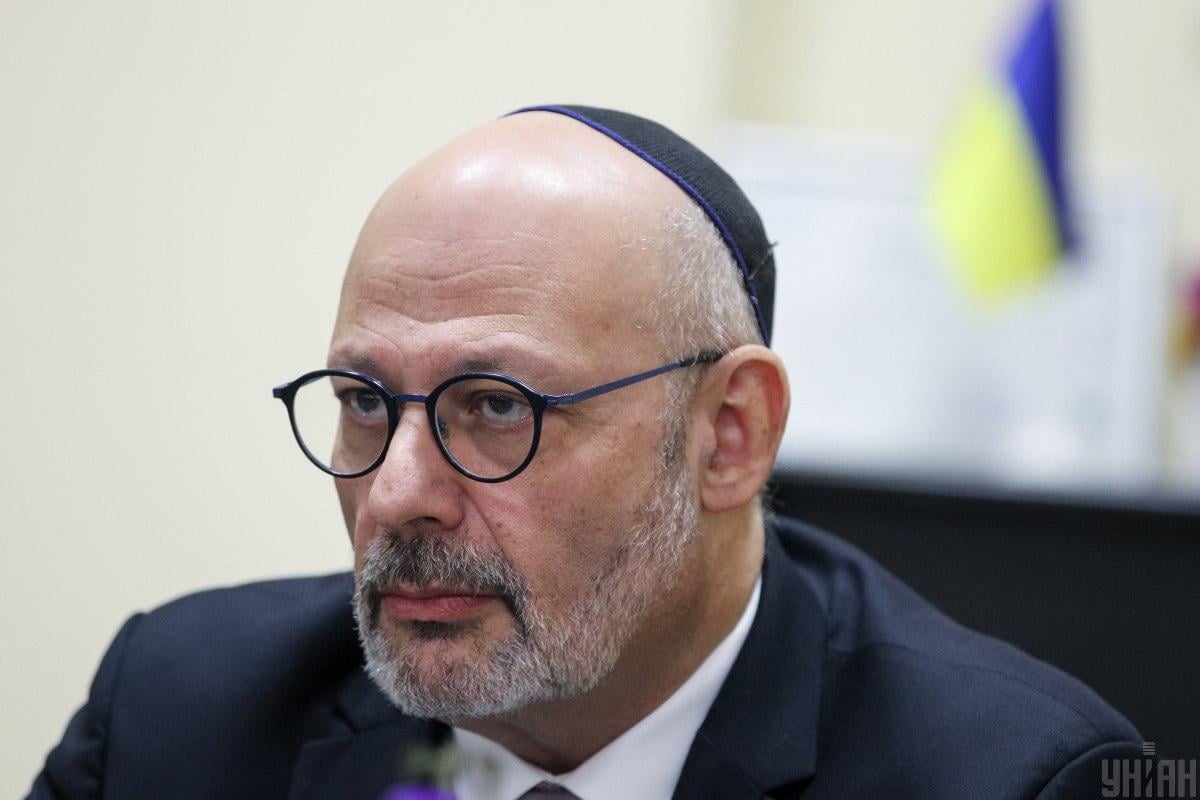 Lion said on Twitter on March 9 he demands that the decision be reversed.

"We strongly condemn the decision of Ternopil city council to name the City Stadium after the infamous Hauptman of the SS Schutzmannschaft 201 Roman Shukhevych and demand the immediate cancellation of this decision," he tweeted on March 9. 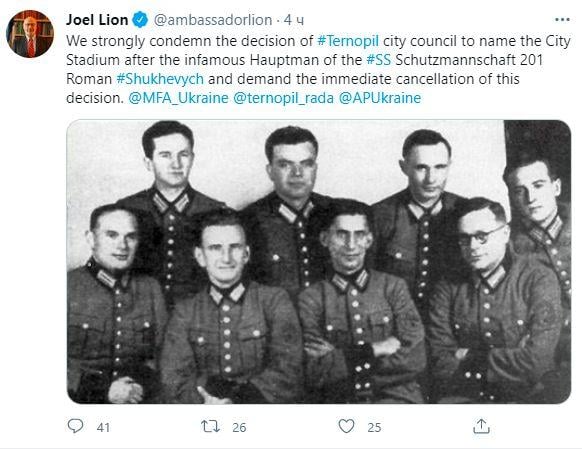 The decision to name the stadium after Shukhevych was made on March 5. Ternopil City Council unanimously supported such initiative put forth by Ternopil Mayor Serhiy Nadal.