Bill on territorial defense should be adopted before year-end – NSDC

Danilov said the system of territorial defense must meet the modern challenges facing Ukraine and the world. 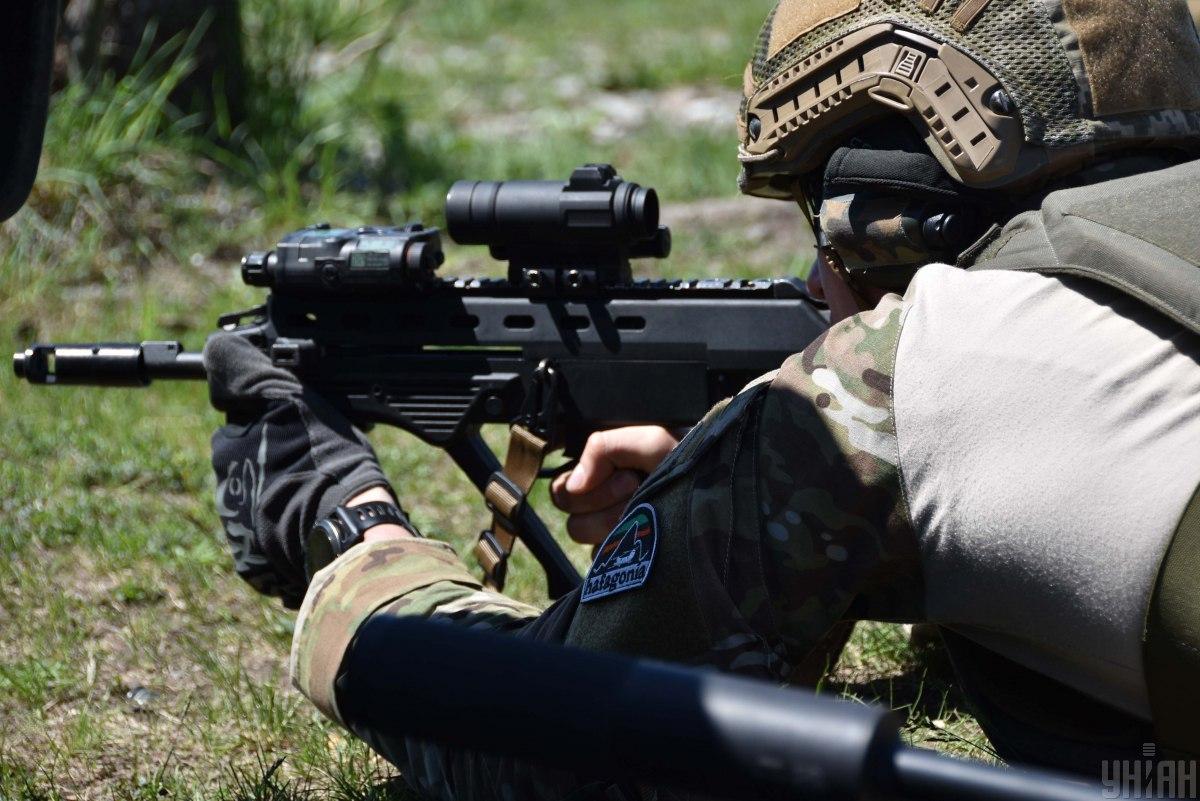 Secretary of the National Security and Defense Council (NSDC) of Ukraine Oleksiy Danilov has said the bill on territorial defense should be adopted by the end of the year.

Speaking during a meeting on the completion of the development of the relevant bill, he said the system of territorial defense must meet the modern challenges facing Ukraine and the world, as reported by the NSDC's press service.

"It is necessary to create a powerful system of territorial defense," Danilov said, adding it "must be statist, in line with the current state of affairs in Ukraine and the rest of the world, as well as with NATO standards."

Read alsoZelensky wants full audit of implemented reformsThe official emphasized the bill developed in pursuance of the NSDC's decision of May 7, 2019 "On measures to strengthen the state's defense capability," enacted by presidential decree No. 200 of May 7, 2019 (as amended by presidential decree of December 7, 2019 No. 921), must be adopted by the end of the year.

On November 12, Danilov said Ukrainian ministries had failed to fulfill the state defense order for the current year and tasks to reform the country's military-industrial complex. He stressed the need to take urgent measures to improve the efficiency and effectiveness of the work of the Ministry of Strategic Industries of Ukraine.

The Ministry for Development of Economy and the Defense Ministry were instructed to take measures within two weeks to ensure the efficient use of state budget funds in line with the made decisions.

If you see a spelling error on our site, select it and press Ctrl+Enter
Tags:billdefenseNSDClegislation