The document was signed by the said countries' foreign ministers. 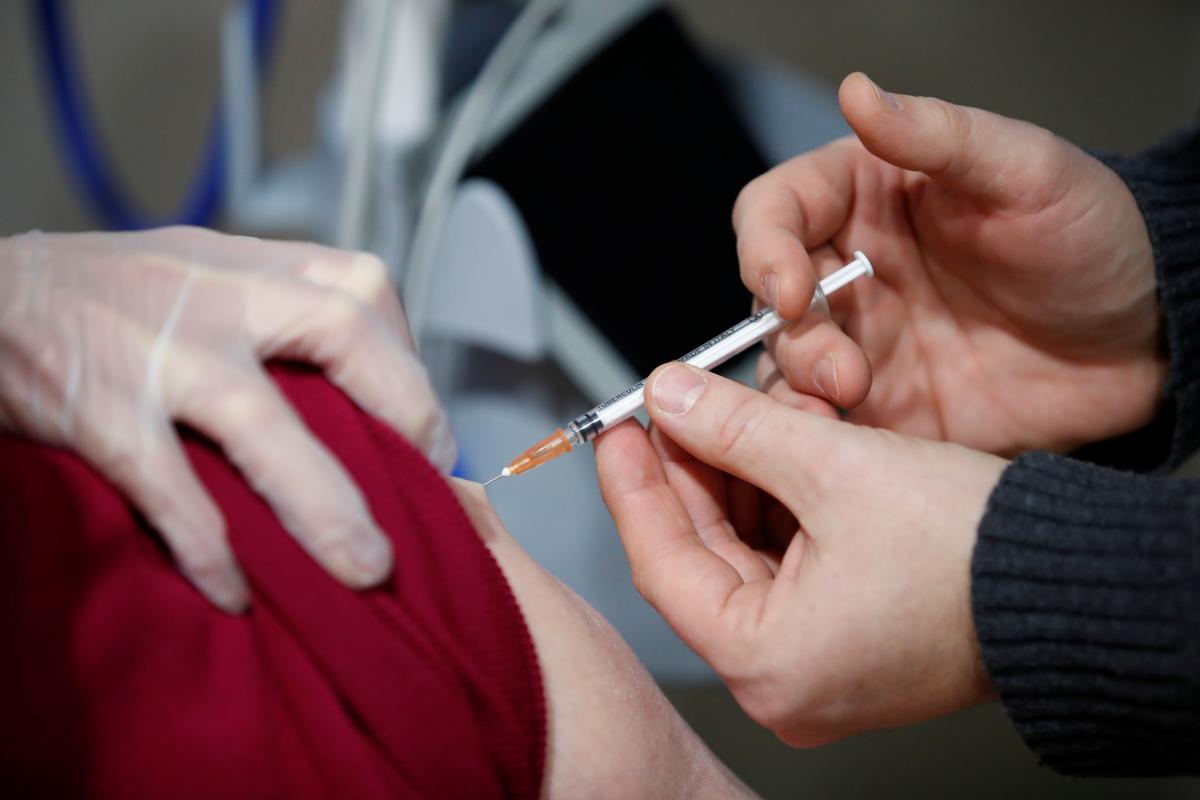 Brussels-based RFE/RL journalist Rikard Jozwiak says 13 countries of the European Union have called on the European Commission to provide access to COVID-19 vaccines for the Eastern Partnership (EaP) countries, including Ukraine.

The journalist published the relevant letter on Twitter on January 6.

In particular, the signatories support the European Commission's efforts to provide vaccines to the Western Balkan countries. They are convinced that the facilitated vaccine-sharing mechanism for other EU neighbors will be "a strong and coordinated message on the strategic value of the EaP."

"We believe that our borders will not be safe if we do not extend our support to our immediate neighbors," the officials said in the letter.

If you see a spelling error on our site, select it and press Ctrl+Enter
Tags:COVID19 in Ukrainecoronavirus in Ukrainevaccinecoronacrisis