The official says the facts established by law enforcers were enough to impose the sanctions. 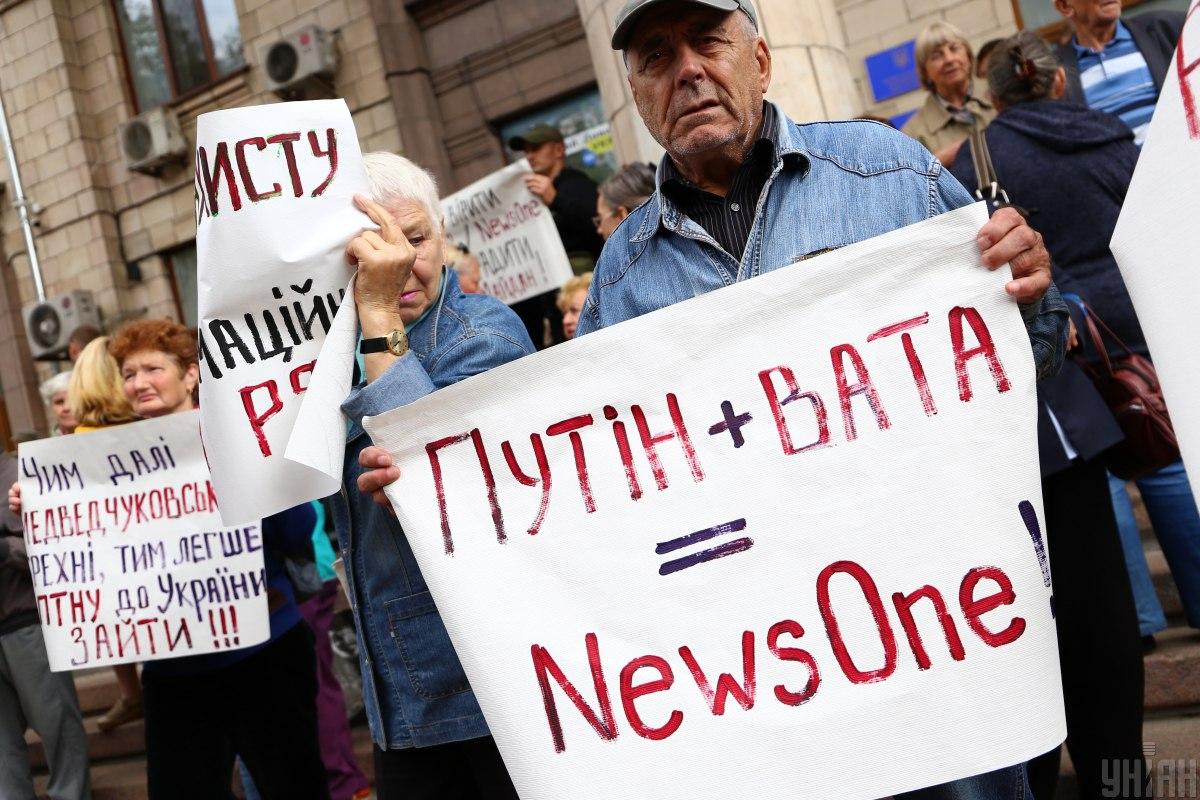 Ukrainian Minister of Culture and Information Policy Oleksandr Tkachenko says the recently sanctioned Ukrainian TV channels owned by MP Taras Kozak, who is believed to be an ally of Vladimir Putin's crony Viktor Medvedchuk, were indirectly financed from Russia.

Speaking in an interview for the Ukrainian media outlet LB.ua, Tkachenko said he had seen the documents while working with the parliament's ad hoc commission on those TV channels.

"I was interested in the very fact of their acquisition since it is a long and controversial story. I have every reason to speak about indirect financing from Russia at least at the stage when the TV channels were acquired," he said.

Tkachenko added it had taken more than two months to discuss what to do with the "Kremlin's propaganda machine," and there had to be the political will to address it.

"They are not directly disclosed as they are part of the investigation. But the fact that NSDC members have access to this information, referring to what they say and what the president says, we may conclude there is enough such evidence," he said.

Sanctions against pro-Russian TV channels: What is known