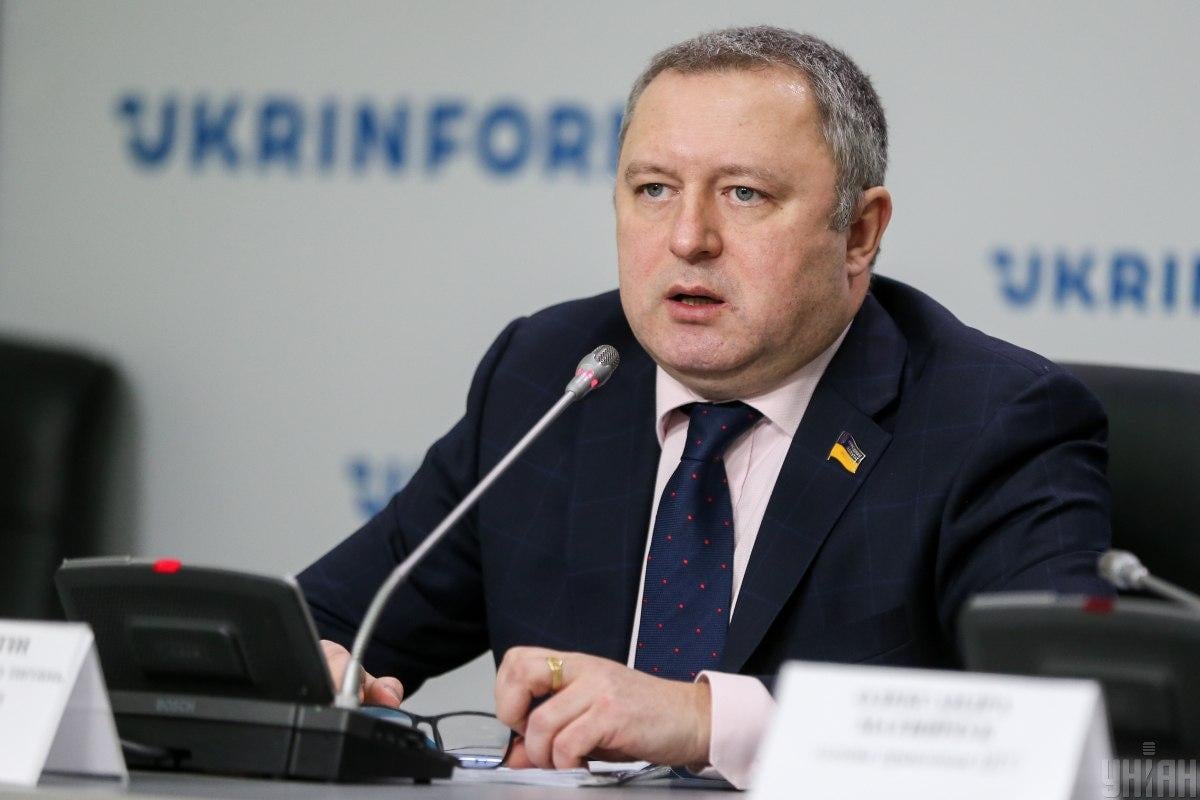 Lawmaker with the ruling Servant of the People Party, Chairman of the Verkhovna Rada's Committee for Legal Affairs Andriy Kostin may be appointed a new Head of Ukraine's Specialized Anti-corruption Prosecutor's Office (SAPO).

Kostin is the top contender for the post earlier held by Nazar Kholodnytsky, the RBC Ukraine news agency reported on September 17, referring to its source in the party.

The nominee worked as a lawyer in the city of Odesa before being elected to the Rada, Ukraine's parliament, the publication said.

When asked by journalists whether he would take part in the competition for the post of SAPO head, Kostin failed to provide an unequivocal answer.

If you see a spelling error on our site, select it and press Ctrl+Enter
Tags:anticorruptionSAPO