The event is designed to address the end of the Russian occupation of the peninsula. 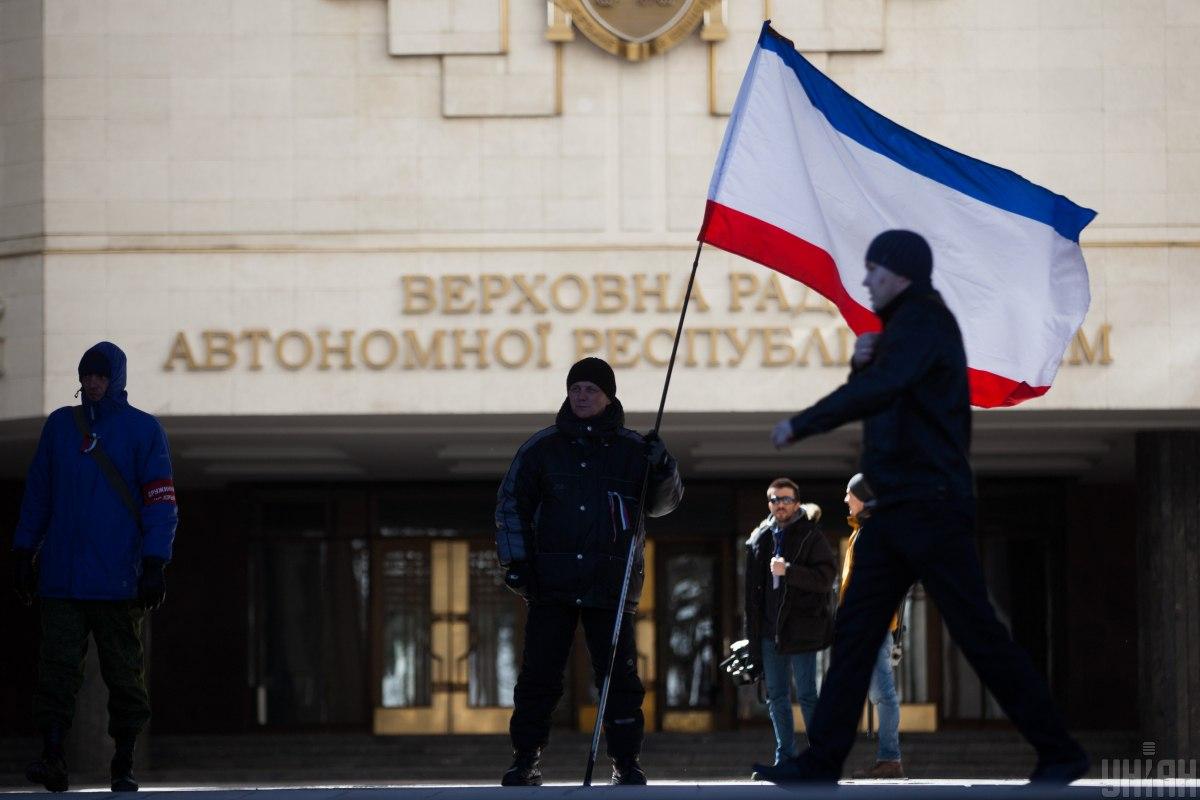 Deputy Head of the Ukrainian President's Office Ihor Zhovkva says a summit to launch the Crimean Platform on efforts to end Russia's occupation of the Ukrainian peninsula is scheduled for August 23, 2021; foreign leaders are expected to participate.

"The date of the Crimean [Platform] Summit has already been set, that is August 23, 2021. The President's Office and the Foreign Ministry are jointly working on invitations for world leaders, as well as on a respective concept, the summit's agenda, and organizational aspects," he told the Ukrainian TSN TV news service, as reported by the President's Office on January 18.

Read alsoTurkish Foreign Minister confirms support for setting up Crimean PlatformZhovkva noted that the Crimean Platform Summit is designed to make decisions addressing the end of the Russian occupation of the peninsula.

"We don't hold the summit for the sake of the summit. We don't need to hold the summit and then forget this subject. Therefore, a declaration should obviously follow along, which is even more important, with coordinated international tools for the end of the occupation of Crimea and protection of Ukrainians there," he said.

The official added that the event would be linked with the 30th anniversary of Ukraine's independence, which is marked on August 24.

"We hope for a broad international presence on those two days," Zhovkva added.

If you see a spelling error on our site, select it and press Ctrl+Enter
Tags:RussiaCrimeaCrimeaAnnexationdeoccupation