Three countries were added to the list most recently. 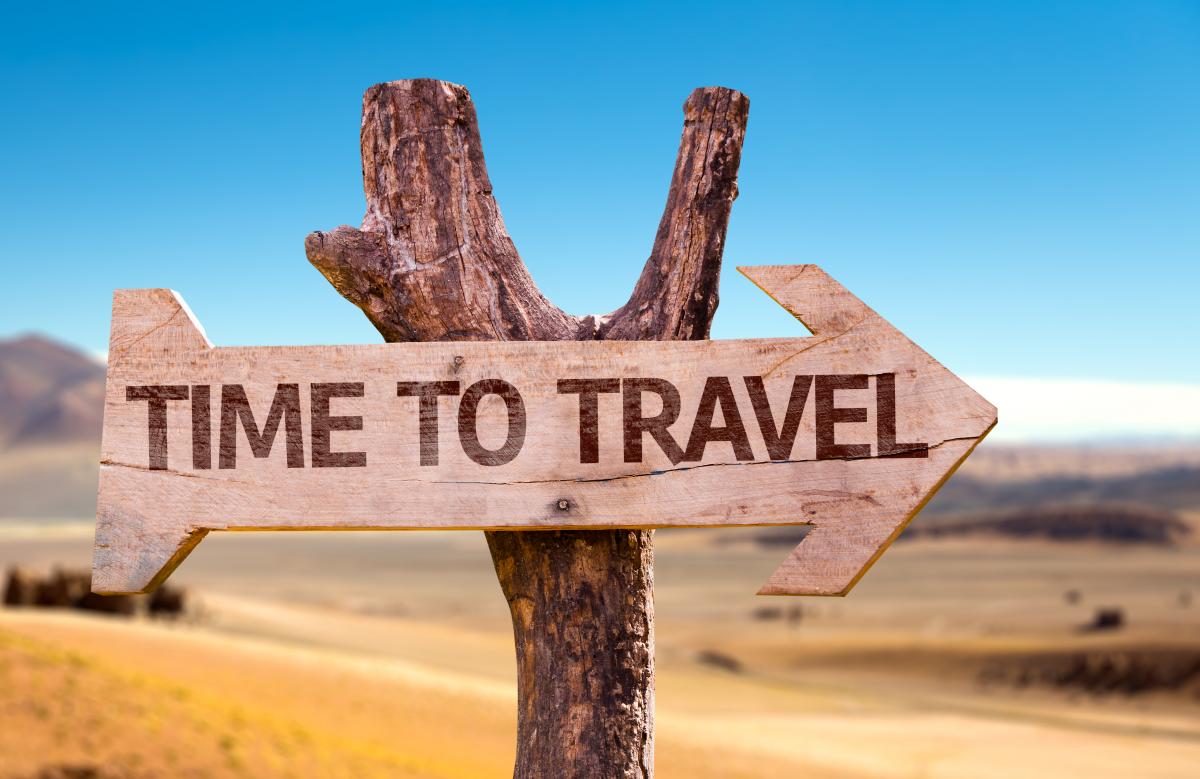 "Some 48 countries are either open or relatively open for Ukrainians. Three states were included in the list: Brazil, Dominican Republic, and Republic of the Congo," Kuleba told an online briefing on September 4.

If you see a spelling error on our site, select it and press Ctrl+Enter
Tags:KulebatravelCOVID19