Shmyhal has told when borders could reopen. 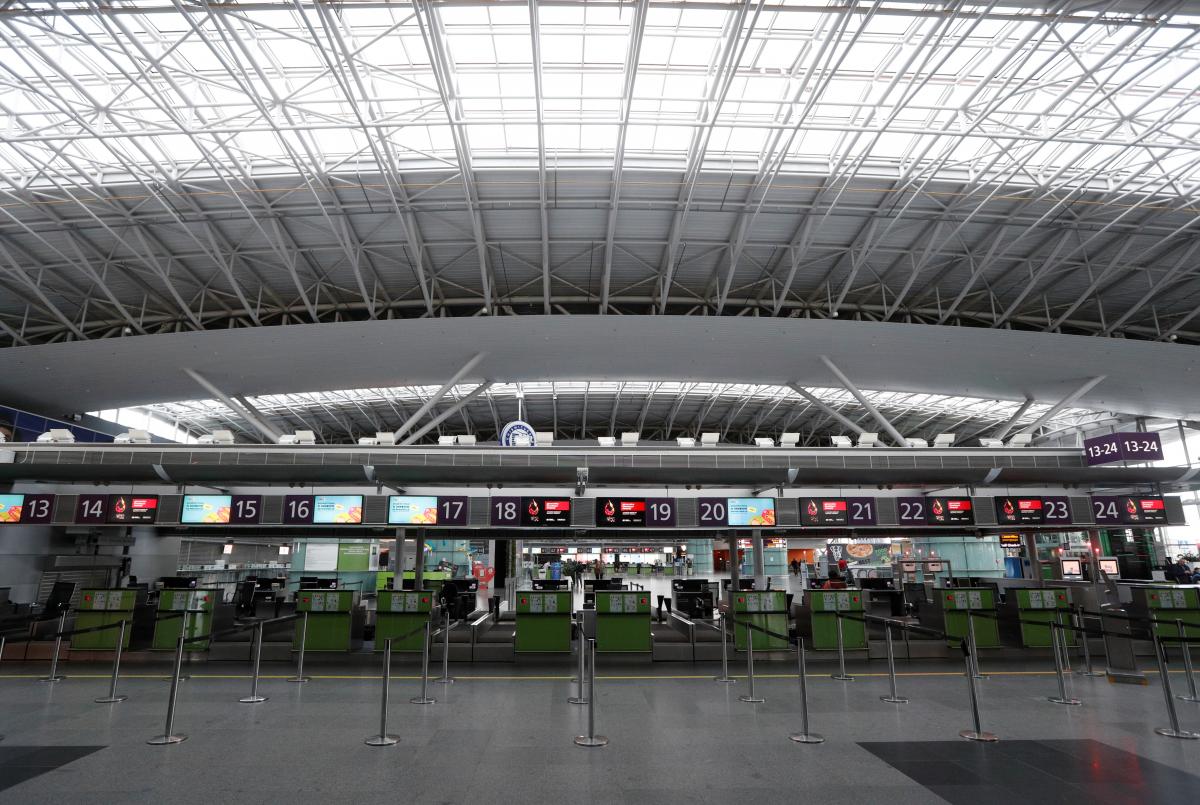 "This is a shutdown of coronavirus 'imports' to Ukraine. We are struggling domestically to break the [COVID-19 spread] chains locally, but a huge number of people coming to us neglect quarantine rules. Therefore, one of the adaptive quarantine measures is to close borders for large numbers of foreigners to break this chain," Shmyhal told a morning TV show "Snidanok z 1+1" on September 1, adding that such a decision is nothing new for Europe as other countries have introduced the same practices.

According to Shmyhal, the Cabinet had two options, that is total quarantine or compliance with the established restrictions. Asked why entry for foreigners was restricted in August, rather than a month ago, he said it was due to a spike in coronavirus cases.

"[This may happen] when the decline [in the number of cases] begins, after we are over the peak of the disease. We may decide to ease the quarantine after we get at least a two-week decrease in incidence," he said, adding that this refers to any figures of the incidence drop.

Speaking about the move to close the borders, the prime minister noted the mandatory control over the arrived on the part of the institutions or organizations that invite foreigners.

"[So that they establish control over] the tests done and so on. There is an issue of control over all foreigners," he added.

"As of August 31, some 21,000 foreigners arrived in Ukraine since the country shut down its borders. There are responsible parties for each of those who arrived, namely businesses, educational institutions, or diplomats," he summed up.

If you see a spelling error on our site, select it and press Ctrl+Enter
Tags:travelbanbordersShmyhalCOVID19 in Ukraine