The court dismissed the appeals of both the defense and the prosecution. 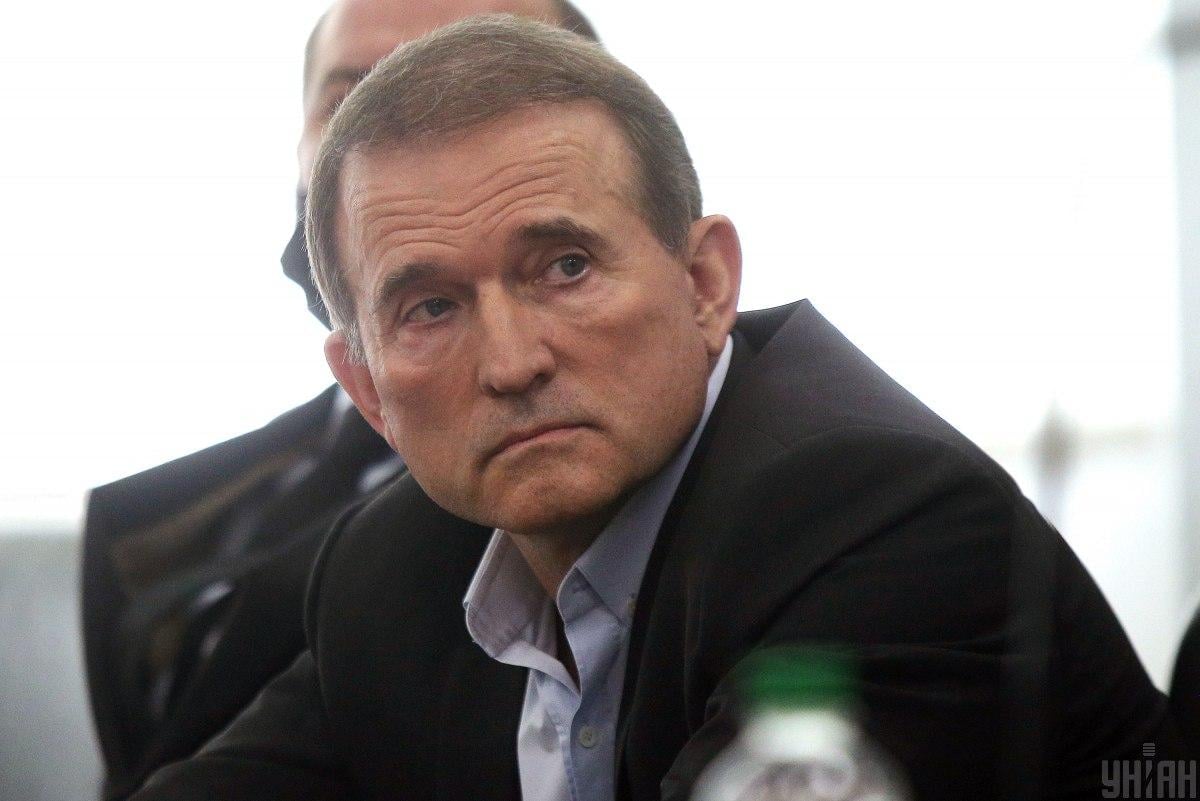 The Court of Appeals has kept Member of Parliament from the Opposition Platform – For Life Viktor Medvedchuk under round-the-clock house arrest.

The ruling was passed by the panel of judges of the Kyiv Court of Appeals, a UNIAN correspondent reported.

Thus, the court dismissed the appeals of both the defense and the prosecution, and also refused to free Medvedchuk on 26 lawmakers' recognizance.

If you see a spelling error on our site, select it and press Ctrl+Enter
Tags:Medvedchukappealhousearrest