Recordings of alleged calls by Medvedchuk being examined by SBU

The security service also says that there are other facts that are being investigated. 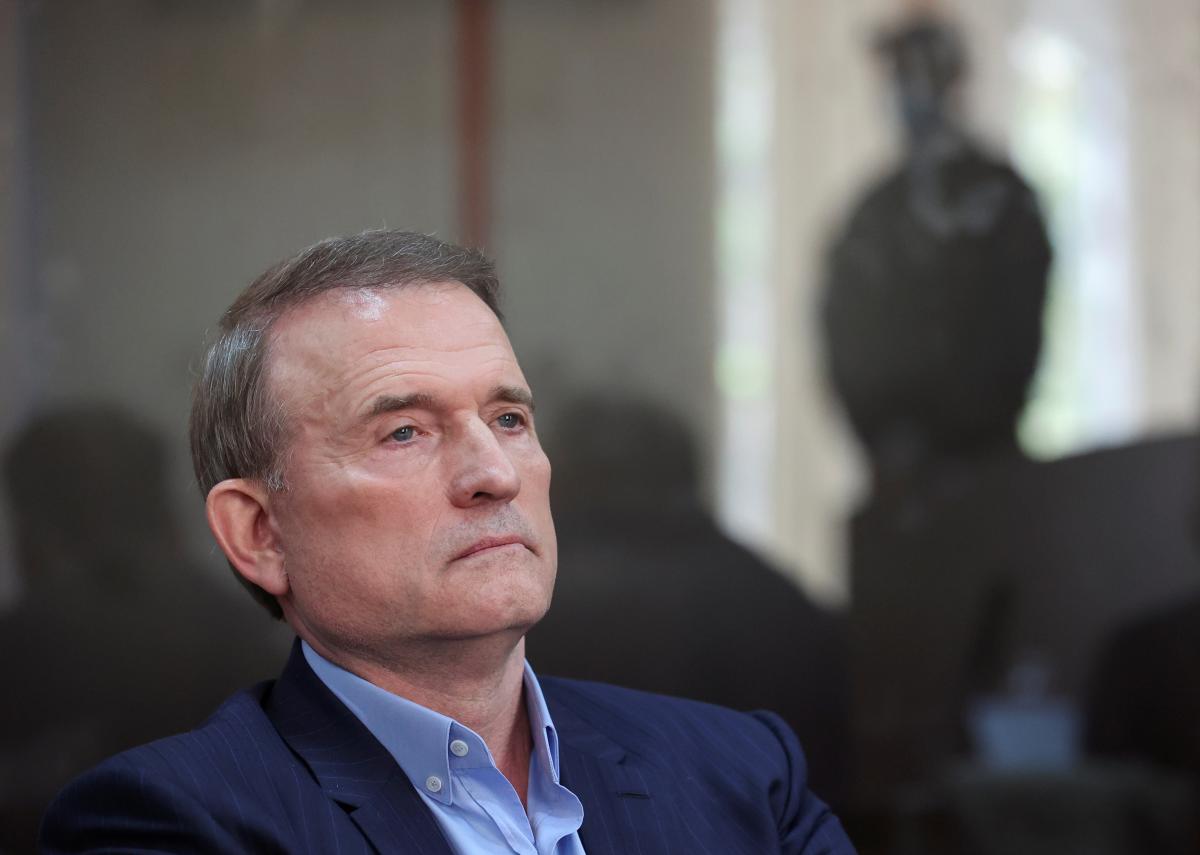 Experts are currently examining recordings of conversations allegedly belonging to Member of Parliament from the Opposition Platform – For Life Viktor Medvedchuk, who is suspected of high treason, about his actions in the period 2014-2018.

Spokesman for the SBU Security Service Artem Dekhtyarenko announced this in a comment for DOM TV channel.

The recordings were recently released by Ukrainian journalists.

Now the experts are checking the authenticity of the released tapes. Dekhtyarenko noted that at a briefing, the SBU chief and the prosecutor general were able to disclose only what could have been made public.

He added that there were other facts that were under investigation.

On May 17, 2021, journalists released recordings with negotiations between Medvedchuk, which he had conducted since 2014 with high-ranking officials of the Russian Federation and "leaders" of the self-proclaimed "Donetsk People's Republic" ("DPR") and "Luhansk People's Republic" ("LPR"). The journalists found that Medvedchuk and the then president Petro Poroshenko had been in constant contact. However, he became a participant in the negotiation process at the initiative of Russian President Vladimir Putin. During his conversations, Medvedchuk himself emphasized that he had often communicated and met with the then Ukrainian president, including at night and on the weekend. Among other things, meetings took place in the then Presidential Administration on Bankova Street in Kyiv.