The appeals court upheld a ruling by a district court, which sentenced the former president to 13 years in prison. 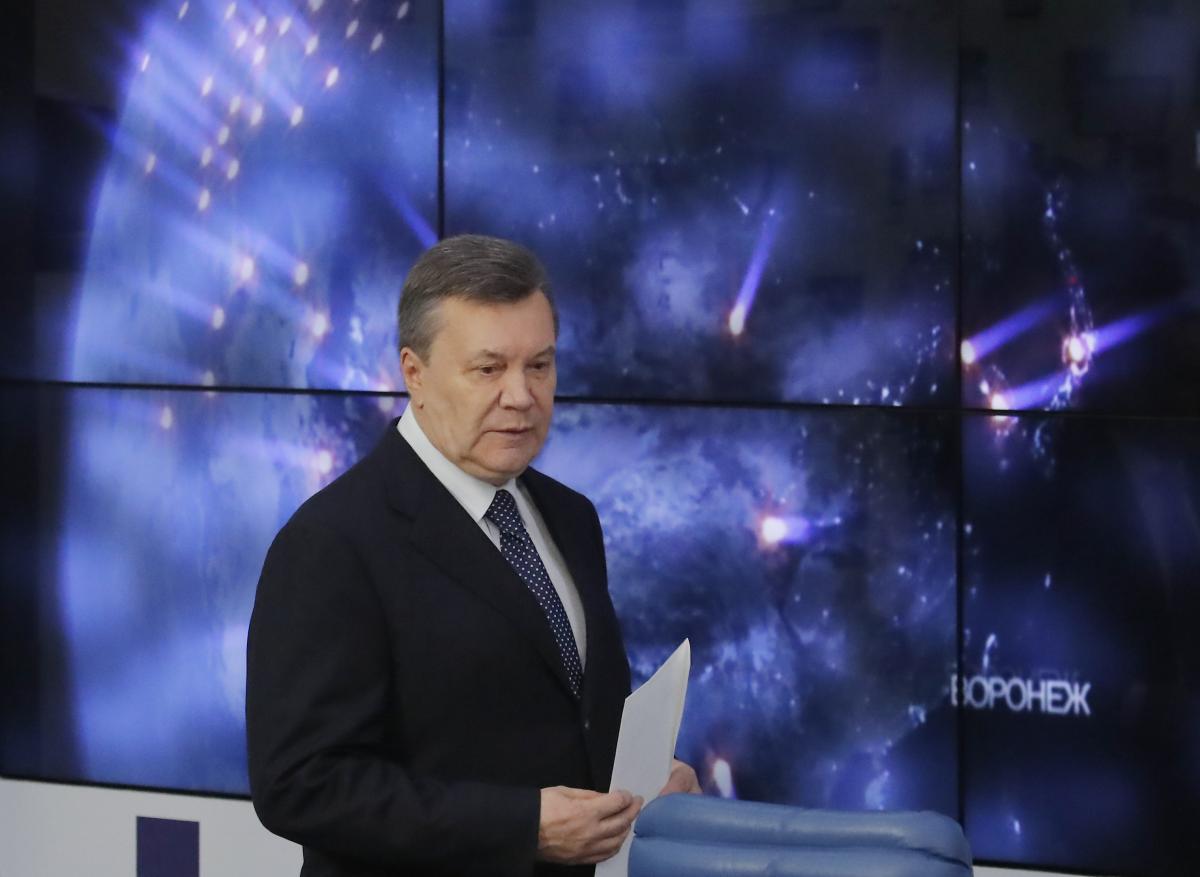 Yanukovych's lawyers will appeal the decision in the Supreme Court / REUTERS

Kyiv's Court of Appeals has dismissed an appeal against the ruling by the city Obolonsky district court on former Ukrainian President Viktor Yanukovych in the high treason case.

This was announced by Yanukovych's lawyer Vitaly Serdiuk on Facebook.

The lawyer considers the ruling of the Obolonsky district court, which sentenced Yanukovych to 13 years in prison, is "exclusively of a political nature." According to Serdiuk, an appeal against the decision will be lodged with the Supreme Court as soon as possible.

"The decision of Kyiv's Court of Appeals shows that representatives of ex-President Petro Poroshenko still have an impact on the judicial system and court rulings. Their goal was to 'organize' Yanukovych's conviction, shifting responsibility for their crimes to him and, accordingly, to avoid their own punishment," Serdiuk.

The prosecutor's office on the recent verdict

The prosecutor in the case, Ruslan Kravchuk, told the RBC Ukraine news agency that the sentence delivered on the ex-president had come into force.

"The Kyiv Court of Appeals has just rejected the appeals filed by Yanukovych's defense team and kept the [previous] verdict unchanged. From that moment on, Yanukovych is officially considered convicted," he said.