Earlier, the politician declared UAH 148 million as "compensation for the damage caused by the political repression of 2011-2014." 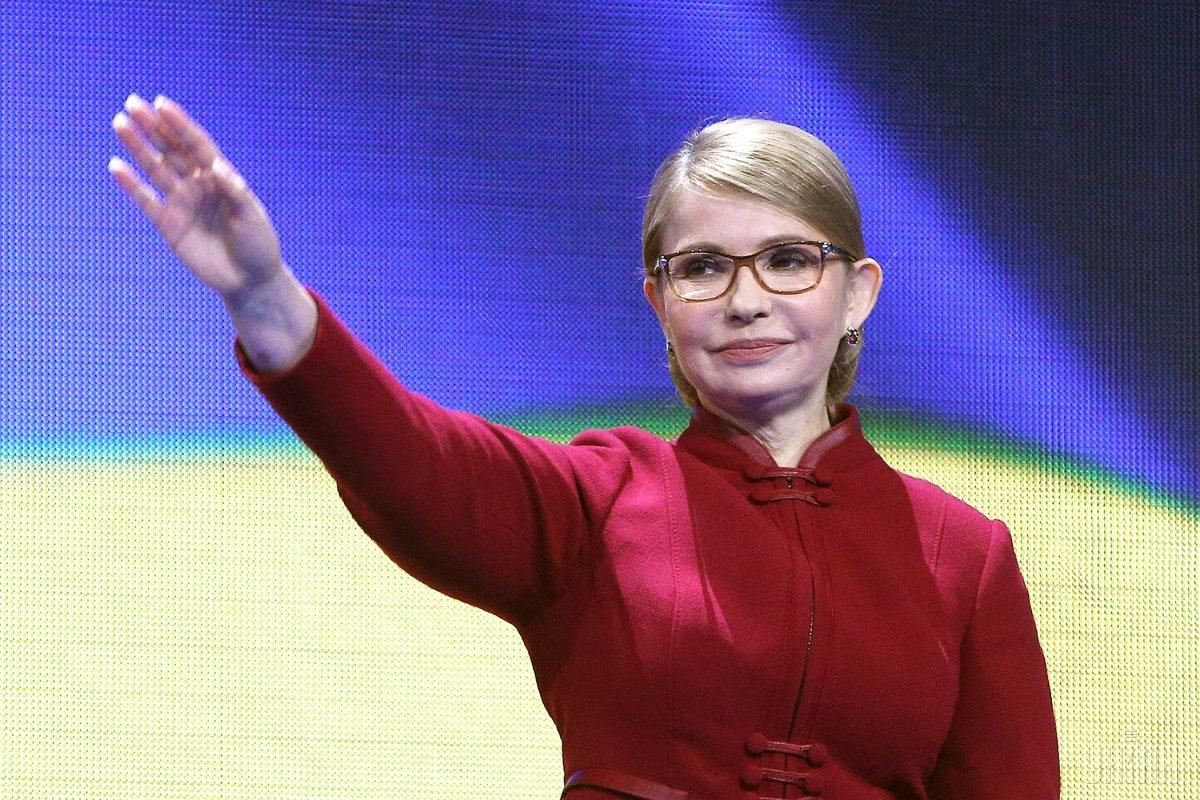 The New York-based law firm Skadden, Arps, Slate, Meagher & Flom has paid US$11 million or more to avoid a lawsuit by a former Ukrainian prime minister, Yulia V. Tymoshenko, who blamed the firm for aiding in her political persecution.

"The settlement, which has not been previously reported, is related to the firm's representation starting in 2012 of the Russia-aligned government of Viktor F. Yanukovych, then the president of Ukraine," The New York Times reported on May 10.

According to the publication, Skadden's Ukraine work, which has already led to federal investigations and steep fines, centered around a report produced by the firm that Mr. Yanukovych's allies used to try to justify his government's treatment of Ms. Tymoshenko, a leading rival of Mr. Yanukovych.

In a December 2018 interview with The New York Times in Washington, she recalled "it was very painful" learning of Skadden's work "when I was in prison and was observing this in solitary confinement."

Speaking through an interpreter, she accused Skadden's lawyers and other prominent Westerners of "whitewashing Yanukovych and his government" in exchange for money, adding: "It's a pity that such a well-known company like Skadden even considered to take this case to deliver. This is a dirty, dirty, dirty contract."

After the interview, she and her lawyer, Sergei Vlasenko, who has also claimed he was treated unfairly by the Yanukovych government, retained the law firm Reid Collins & Tsai to explore the possibility of suing Skadden over its work, according to two people familiar with the arrangement.

Skadden paid US$11 million or more to settle the case before a lawsuit was filed, according to people familiar with the settlement. Funds from the settlement appear to have been passed through Reid Collins to Ms. Tymoshenko and Mr. Vlasenko.

As was earlier reported, leader of the Batkivshchyna Party Yulia Tymoshenko declared the receipt of UAH 148 million (about US$5.5 million) as "compensation for the damage caused by the political repression of 2011-2014, which was received in the United States at the stage of precourt settlement."

The source of her income is the American law firm Reid, Collins, Tsai LLP.

During Yanukovych's presidency, Tymoshenko in 2011 was found guilty of abuse of power during the conclusion of gas agreements with Russia in 2009. She was sentenced to seven years in prison and was to pay UAH 1.5 billion (US$56 million at the current forex rate) to NJSC Naftogaz.

The United States and EU countries said the decision was politically motivated.

In 2013, the European Court of Human Rights (ECHR) found violations in the Tymoshenko case. She was able to get out of prison only late in 2014 after Euromaidan events in Ukraine.

If you see a spelling error on our site, select it and press Ctrl+Enter
Tags:YanukovychUnitedStatesTymoshenkopoliticalrepressionrepressioncompensationlawyerBatkivshchyna