Such patrols will be regular. 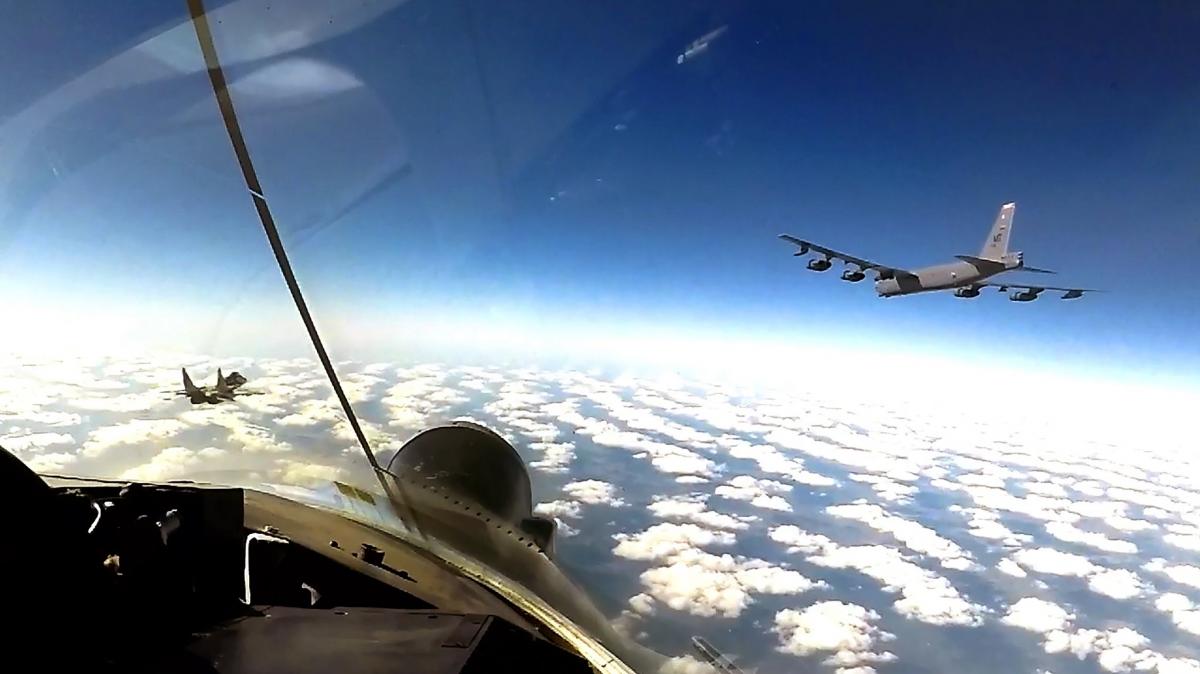 On September 14, accompanied by fighters of the Air Force of the Armed Forces of Ukraine, three strategic bombers of the U.S. Air Force B-52H were again in the Ukrainian airspace.

"Under the escort of Ukrainian fighters, the B-52 headed towards the Black Sea for a joint action with partner states in the field of collective security," Ukraine's Defense Ministry said on Facebook on September 14.

"Such patrols will be regular, as the B-52 missions in the skies of Ukraine are part of a long-planned deployment of six B-52s at Fairford Air Force Base of the Royal British Air Force," it said. 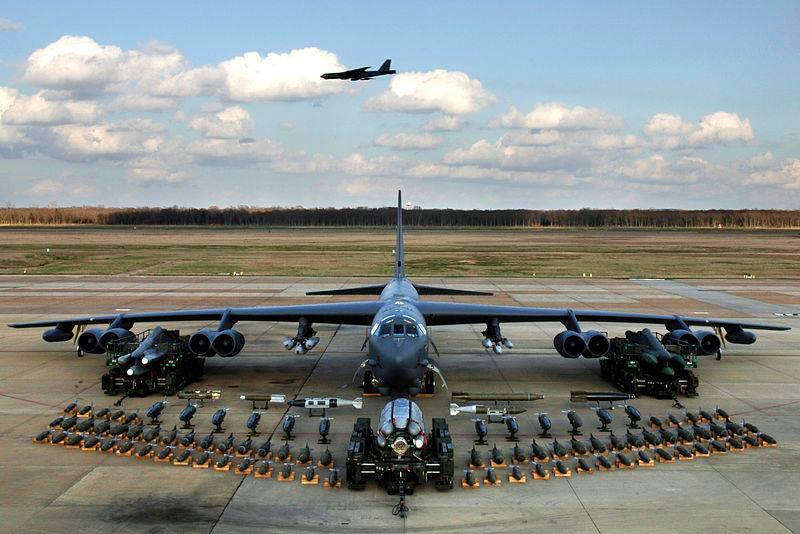 Such patrols will be regular / Photo from facebook.com/kpszsu

B-52 crews provide collective defense capabilities for the United States, NATO Allies and Partners, as well as strategic and operational capabilities to deter Russia.​

"American partners are consistent in their actions, supporting Ukraine, both on the diplomatic front and in the Ukrainian sky," it said. 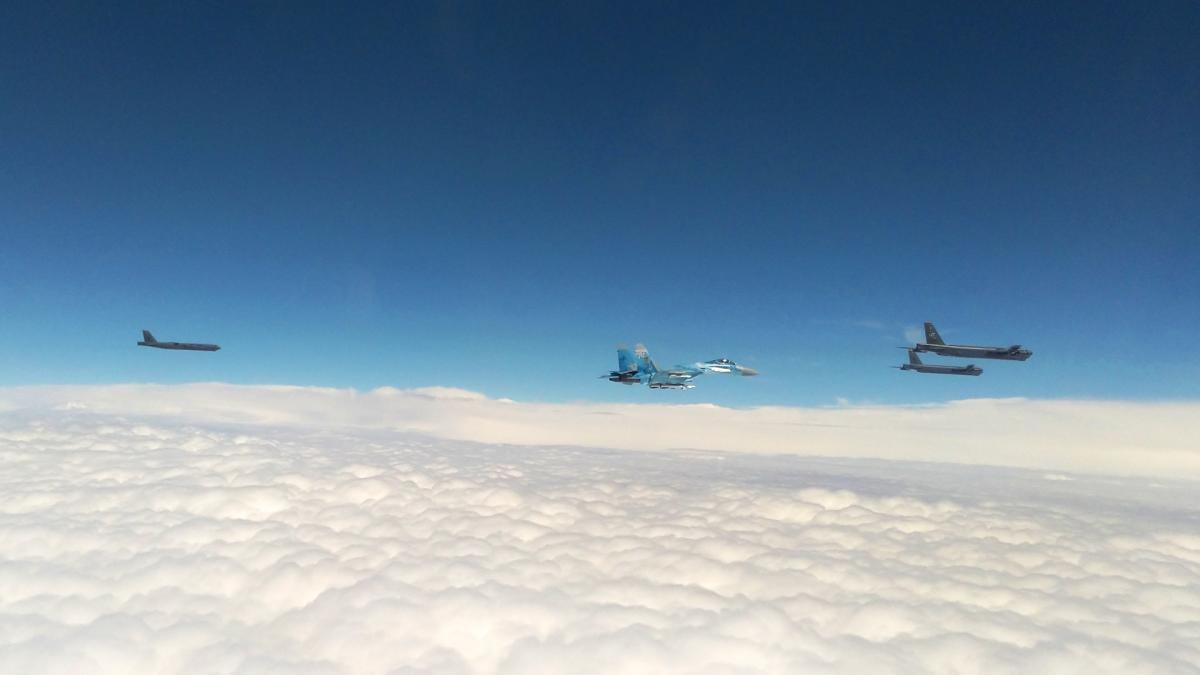 U.S. B-52 over Ukraine / Photo from facebook.com/kpszsu