The 46th president of the United States, Joe Biden, took the oath of office in Washington on January 20. 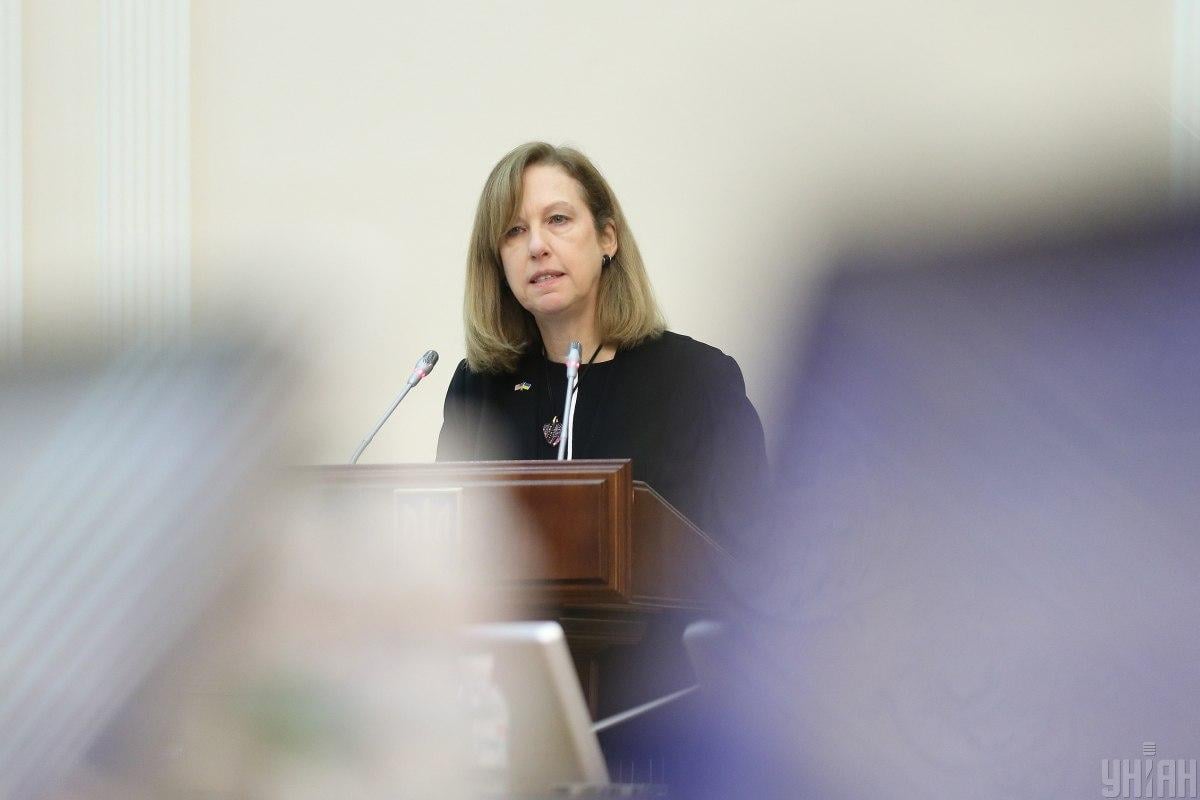 The United States Embassy's Charge d'Affaires, a.i. Kristina A. Kvien says the U.S. will remain steadfast in its support for Ukraine.

Read alsoBiden pledges to be "president for all Americans"She made the comment during a video message on the U.S. Presidential Inauguration, posted on the Embassy's website on January 20.

"As the President-elect and his administration work to shape the domestic and foreign policy of the United States in the coming months, let me reassure you of one thing: The United States will remain steadfast in its support for a prosperous, democratic, and free Ukraine, secure within its internationally recognized borders including the Donbas and Crimea, and resilient against Russian aggression," she said.

If you see a spelling error on our site, select it and press Ctrl+Enter
Tags:CrimeaDonbasUkraineUSApresidentUSEmbassyBideninaugurationKvien